Getting forgetful could be sign of dementia…reports Asian Lite News 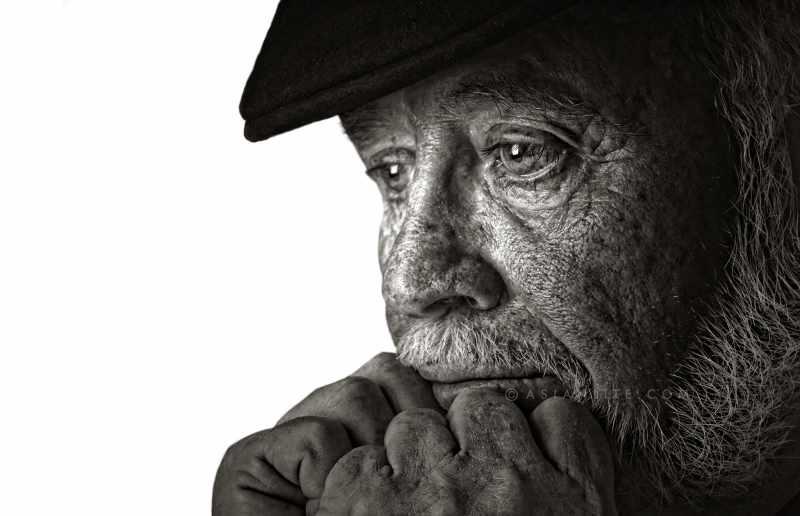 Do you often misplace your belongings or forget why you came upstairs? Such memory problems could signal the early stages of dementia, warns a recent study.

The University of California study said women who reported problems with their memory were 70 percent more likely to be diagnosed with mild cognitive impairment or dementia decades later, Daily Mail reported.

Normal memory problems include taking several minutes to recall where the car is parked, forgetting to call a friend back, putting things down and being unable to find them soon after or forgetting the name of someone you have just met.

This could happen as our immediate short-term memory is very easily distractible, according to Dr Oliver Cockerell, a consultant neurologist at The London Clinic.

Stress, grief and lack of sleep can also affect memory, as can trying to do too many things at once.

However, if you have symptoms like finding multi-tasking increasingly difficult, problems negotiating familiar places, such as you regularly can’t find your vehicle in the car park, forgetting the names of close relatives and friends or problem in recognising faces, colours, shapes etc, it needs to be attended.

Many of these symptoms could actually be a sign of depression, stress or a lack of concentration. However, they may be early warning signs of dementia or Alzheimer’s.

There is a type of Alzheimer’s where memory is unaffected, but the part of the brain responsible for visual processing is damaged.

“Huge numbers come in because they cannot remember people’s names. The bottom line is, if you are aware of your memory problems, you are unlikely to have dementia,” Cockerell was quoted as saying.

The study appeared in the journal Neurology.