The number of people who think you must speak English to be considered “truly British” has increased over the last 10 years, a survey has found, BBC reported. 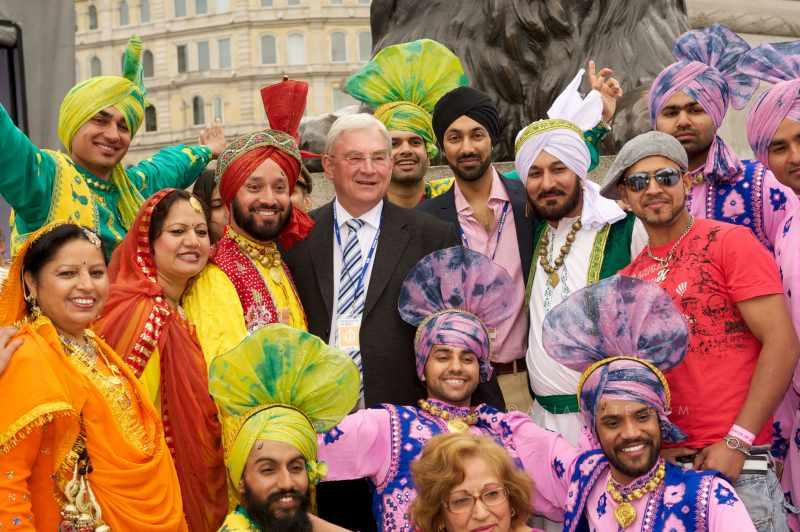 The annual British Social Attitudes report found 95% of people thought it was important to speak English to be British, compared with 86% in 2003. It also found 61% thought EU immigrants should have to wait three years before being able to claim benefits.

Almost a quarter said the main reason immigrants came to the UK was benefits.

NatCen Social Research has been running its report for 31 years. It surveyed more than 3,000 people to assess changing social attitudes in Britain.

The proportion of people who said a person must have lived in Britain for most of their life to be considered British went up from 69% in 2003 to 77%.

Some 74% said it was important to have been born in Britain to be considered British, while 28% of people outside London thought immigration was good for the economy, compared to 54% in London.

Other key findings include:

Half thought the main reason immigrants come to Britain was for work, but 24% said the main reason was to claim benefits
Around half (51%) said it was important to have British ancestry to be considered British, while 24% said you needed to be Christian
Some 85% said it is important to respect Britain’s political institutions and laws to be “truly British”
In Scotland, 62% thought an independent Scotland should keep the same King or Queen as England, while 79% of Scots said they should continue to use the pound
The survey indicated almost 70% of people in England and Wales believed an independent Scotland should be allowed to share the pound.
Penny Young, chief executive of NatCen Social Research, said