Manchester police have arrested four people after an operation to tackle the violent theft of jewellery. Operation Resemble was set up by Greater Manchester Police to target those suspected of being involved in a series of violent burglaries in the north Manchester area and Salford areas. 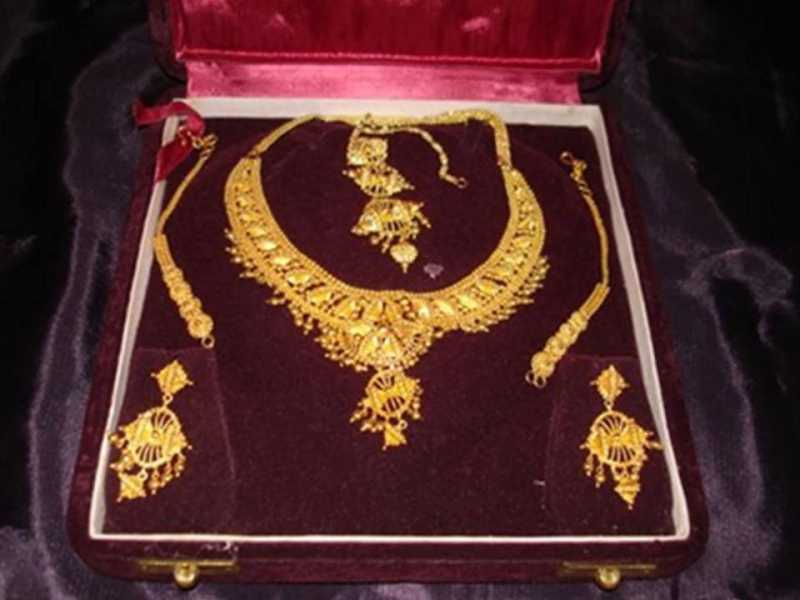 The break-ins have been committed at the homes of predominately Asian and also Jewish families with the specific intent of stealing gold jewellery. During a number of these burglaries the families themselves have been subjected to threats and violence, with innocent homeowners not only deprived of their jewellery but also attacked with weapons.

Today, 3 July 2014, Greater Manchester Police carried out three warrants in the north Manchester area and one in Altrincham following an investigation to unmask those responsible for these violent intrusions.

As a result, four people – three men and one teenager – have been arrested on suspicion of robbery and remain in police custody for questioning. Suspected stolen property has also been recovered.
Local councillors and community leaders were invited on the warrants to see first-hand what Greater Manchester Police is doing to tackle this problem.
Assistant Chief Constable Terry Sweeney said: “We are aware that there has been a recent spike in incidents where predominately Asian and also Jewish families have been violently targeted in their own homes and gold jewellery stolen. Understandably there may be families in our communities who are anxious that they too might be targeted by these violent thieves.
“What today is all about is taking a stand against these criminals and sending out a message that we will not allow innocent members of our community to be terrorised and have their family jewellery stolen.
“That is why we have invited local councillors and members of the community along so they can see just how seriously Greater Manchester Police takes this problem and everything we are doing to not only prevent these sorts of robberies but also unmask those involved and bring them to justice.
“We have to remember that behind every single one of these robberies are families who have suffered a great deal of trauma having been threatening, often violently attacked, in the sanctity of their own homes. So my message is clear: If you’re involved in burgling people’s home to steal jewellery, you can expect a call from Greater Manchester Police and we will do everything in our power to protect the people living in our communities. 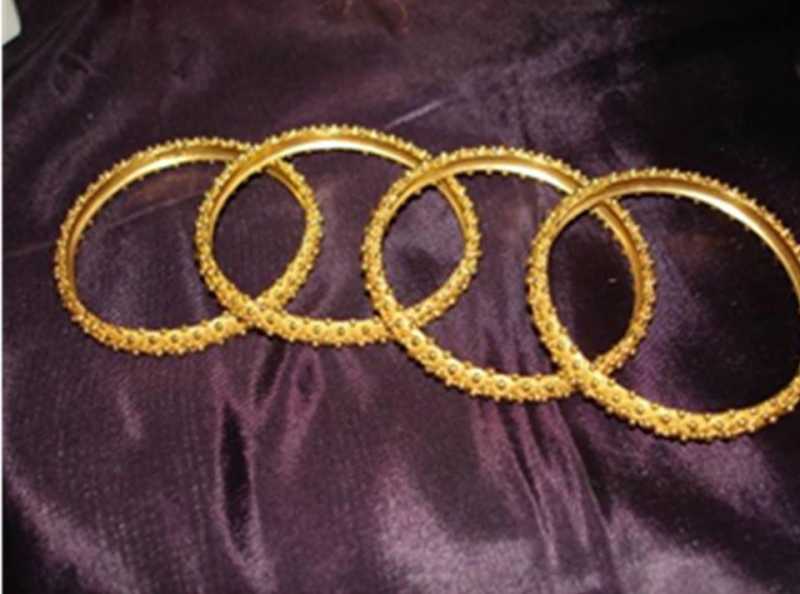 “There are a number of steps we would advise people take to protect themselves against this type of crime. For instance, keeping your jewellery in a safety deposit box at your local bank rather than in your home, or if you would prefer to keep the jewellery at home invest in a good quality safe which complies with official insurance rating standards and is secured to a wall or to the floor.

“Other more simple steps include double-locking your doors and windows, use timer switches on lamps to give the impression somebody is at home or keep a light on in the evening when you leave, consider installing alarms and ‘dusk to dawn’ security lighting or installing CCTV cameras outside your home.”