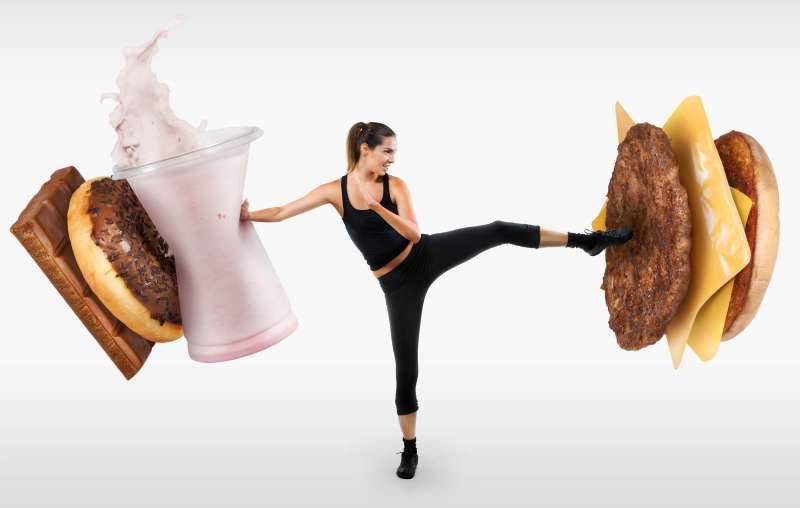 Britons needlessly throw away far more food than those in other European countries, research has revealed. UK wastes an astonishing 24 stone of food a year – more than twice the average body weight – sending the UK to the bottom of an EU league table.

Experts say a throwaway consumer culture that undervalues food, confusion over labelling and tempting two-for-one supermarket offers are behind the colossal waste.

They also describe Britain as a nation that has forgotten the basics of cooking. In the most detailed analysis of its kind, researchers from the European Commission compiled a league table of food thrown away in six countries for which reliable data was available.

The totals included restaurant and hotel waste, but the bulk of the waste is generated in the home.

Britain had the highest figure for what researchers called avoidable food waste – 24 stone. That was far more than Germany, the Netherlands, Finland and Denmark – and dwarfed the seven stone of wasted by the average Romanian.

Almost half of potatoes in Britain’s homes and restaurants are thrown away uneaten and 41 per cent of fruit is binned. Almost a quarter of meat is also wasted, according to the report in the journal Environmental Research Letters. Researcher Dr Davy Vanham said Britain, in common with other rich Western European nations, undervalued food and called on schoolchildren to be taught the basics of home economics, such as how to organise their fridge, how to use up leftovers and how to freeze food, says a Daily Mail report.

Previous research by the Institution of Mechanical Engineers concluded that British households each throw away £480 of food a year.

However, the government’s waste advisory body, the Waste and Resources Action Plan Programme, said the report seemed to be based on old data and said UK household waste had fallen by more than a fifth in recent years.