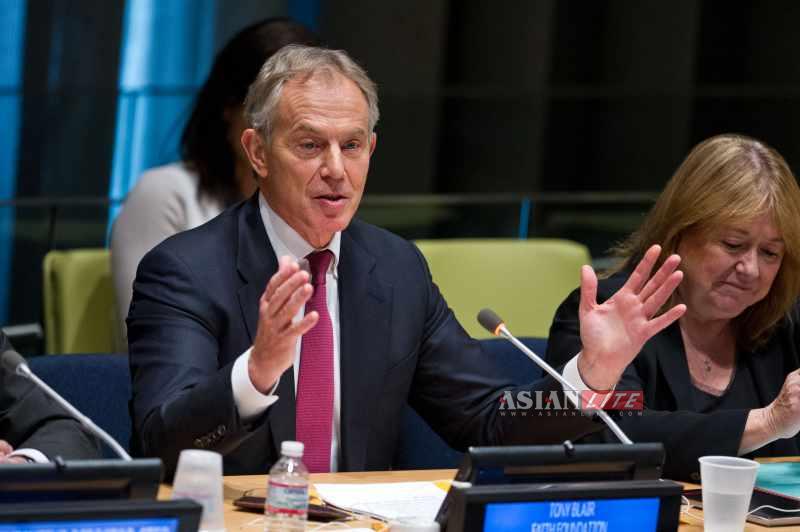 Former British prime minister Tony Blair has apologised for “mistakes” in the planning of the Iraq War, admitting that “the intelligence we received was wrong”, the media reported on Sunday.

Blair, during an interview, conceded that there were “elements of truth” in the view that the 2003 invasion of Iraq was the “principle cause” of the rise of the Daesh. 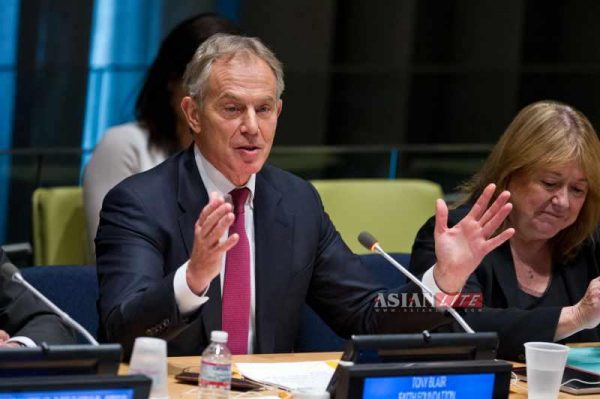 “I apologise for the fact that the intelligence we received was wrong,” Blair said. “I also apologise for some of the mistakes in planning and, certainly, our mistake in our understanding of what would happen once you removed the regime.”

“I find it hard to apologize for removing Saddam. I think, even from today in 2015, it is better that he’s not there than that he is there,” he added. In the interview, Blair acknowledged the link between the Iraq war and the rise of the IS.

“Of course, you can’t say that those of us who removed Saddam in 2003 bear no responsibility for the situation in 2015,” he said.

In 2009, former premier Gordon Brown established an inquiry, led by counsellor John Chilcot, into the Britain’s involvement in the Iraq War, but the final conclusions of the inquiry have not been published yet.

“The Blair spin operation begins but the country still awaits the truth. The delay to Chilcot report is a scandal,” she tweeted.