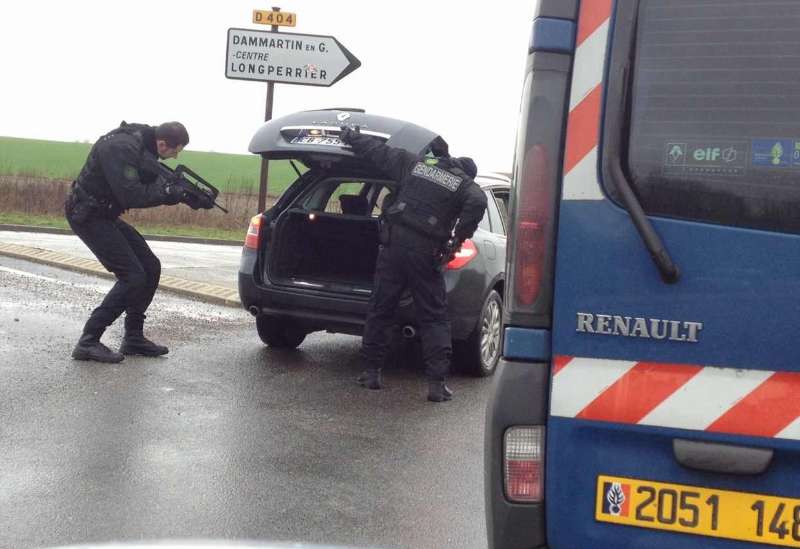 Security is being heightened in major European cities ahead of the New Year celebrations, with officials wary of possible terror plots.

New Year fireworks and festivities have been cancelled in the Belgian capital Brussels because of an alert. Extra measures will also be in place in cities including Paris, London, Berlin and Moscow, BBC reported.

Belgian Prime Minister Charles Michel said the Brussels decision has been taken “given the information we have received”.

Last year, 100,000 people turned out in Brussels to welcome in the New Year.

Earlier this week, police arrested two people suspected of planning attacks during the festive season and seized propaganda for so-called Islamic State (IS) as well as military clothing and computer equipment.

Belgium has been on high alert since the terror attacks of November 13 in Paris that killed 130 people. Several of the perpetrators are thought to have been based in Belgium.

Meanwhile, on Wednesday, Turkish police arrested two suspected IS members over an alleged plot to attack celebrations in Ankara.

They reportedly entered Turkey from Syria and were planning two separate attacks on crowded areas, the state-run Anadolu news agency reported. Suicide vests and explosives were found during police searches.

In Paris, a New Year fireworks display has been abandoned, but the traditional gathering on the Champs-Elysees will take place amid tight security.

Projections on the Arc de Triomphe will be shorter than normal, four giant screens will be placed at intervals to avoid creating tightly packed crowds and the fireworks display has been cancelled.

Authorities in Moscow will completely close off Red Square, where crowds normally count down to midnight.

In Berlin, backpacks and fireworks will be prohibited and bags searched on the “fan mile” in front of the Brandenburg Gate, which has reportedly been closed off since Christmas.

More than 100,000 people are expected to watch the Mayor of London’s fireworks show, a ticketed event. 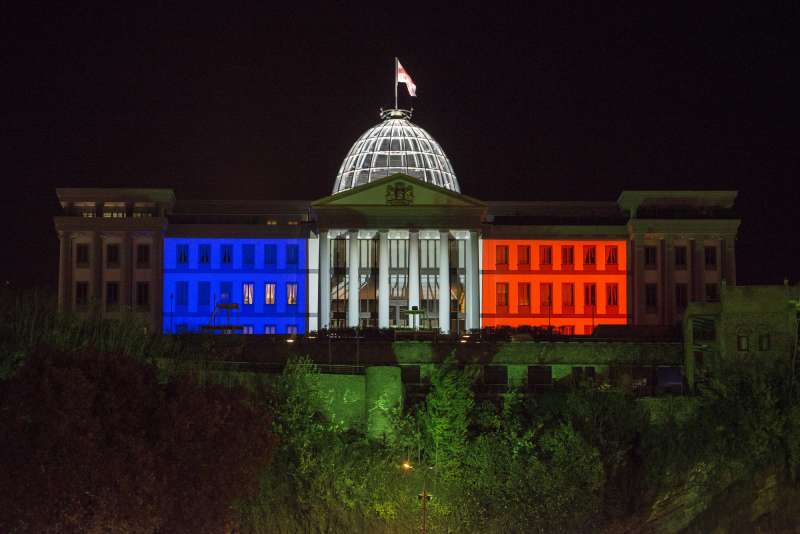