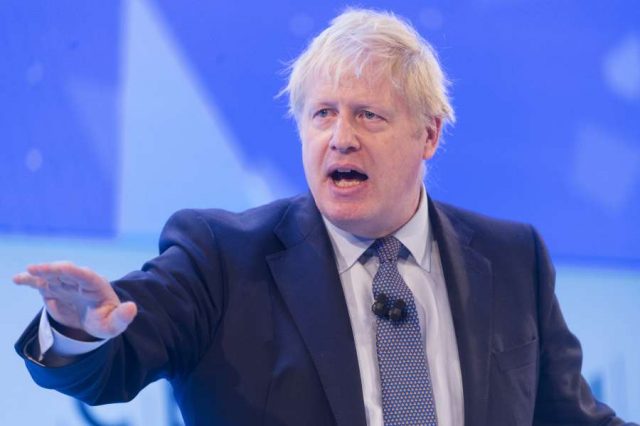 The 15-second video showing political editor Laura Kuenssberg, News at Ten presenter Huw Edwards and political correspondent Jonathan Blake has so far been seen by more than 100,000 users, the BBC reported on Thursday.

The Conservative Party replied, saying the video had “not been edited in a manner that misleads or changes the reporting”.

“We’re aware of Conservative Party Facebook adverts using edited BBC content. This is a completely unacceptable use of BBC content which distorts our output and which could damage perceptions of our impartiality,” the news organization said in a statement.

Earlier, micro-blogging platform Twitter warned Conservative Party that it will take “decisive corrective action” against it if it continues to mislead the public after it temporarily renamed its Twitter handle as a fact-checking organization during a key political debate.

The Conservative Party came under fire for rebranding one of its official Twitter accounts @CCHQPress as “factcheckUK” during a live TV debate between its leader Boris Johnson, and Labour leader Jeremy Corbyn on November 19.

“Any further attempts to mislead people by editing verified profile information — in a manner seen during the UK Election Debate — will result in decisive corrective action,” the micro-blogging platform said in a statement.

“It is inappropriate and misleading for the Conservative press office to rename their twitter account ‘factcheckUK’ during this debate,” it said.