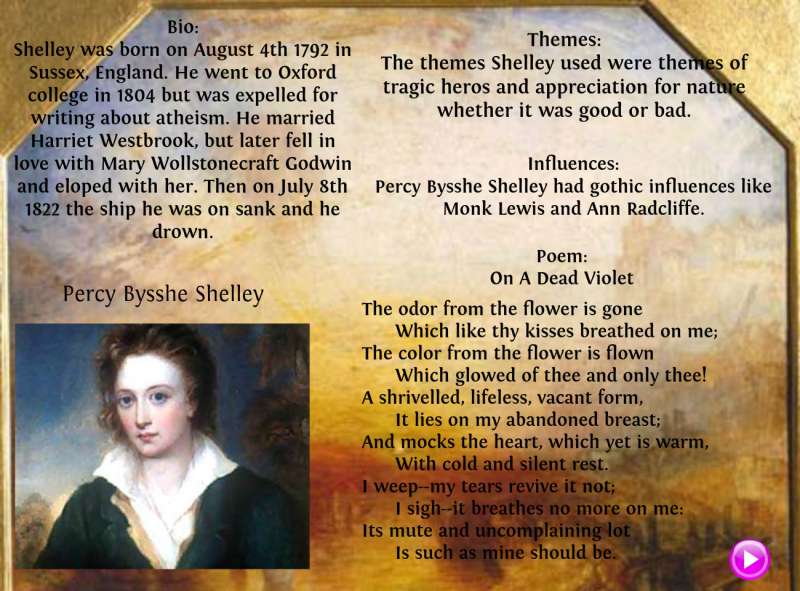 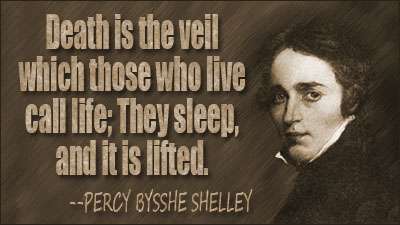 Disproving Percy Bysshe Shelley’s description of poets as “unacknowledged legislators of the world”, he combined his illustrious poetic career with membership of the Constituent Assembly that drafted free India’s constitution. This responsibility followed a four-decade stint as an outspoken, unbending freedom fighter across the political spectrum, during which he was possibly the first to demand complete independence and coin the slogan “Inquilab Zindabad”. Yet his abiding fame is due to the haunting lyric of a youthful, unsuccessful but unforgettable love.

A man of many parts – poet, journalist, maverick politician and radical freedom fighter – Maulana Syed Fazlul Hasan ‘Hasrat Mohani’ (1875-1951) was a member (at various times) of the Congress, the Muslim League and the Communist Party of India.

A devoted follower of Tilak, he agitated for full independence when the leadership of both the Congress and the Muslim League was content with dominion status, had a role in setting up the CPI, was faithful to the Muslim League but chose to stay back in India after partition. In all this, he had the distinction of standing up to Gandhi, Jinnah, Nehru and Sardar Patel! And he made sacrifices of livelihood, property and time, spending quite a few spells in jail (at a time when political prisoners were treated like common criminals and imprisonment was really rigorous and entailed hard labour) for his political and editorial activities.

Alongside, Hasrat Mohani has to his credit 13 ‘diwans’ comprising more than 700 ghazals and other forms of poetry in roughly half a century; as well as “Nukaat-e-Sukhan” on the techniques of poetry with examples from extant Urdu poetry, “Sharah-e-Diwan-e-Ghalib” or an exegesis of some of Ghalib’s ghazals; “Mushahidat-e-Zindaan”, an account of his life behind bars and conditions in the Raj’s jails in the early 20th century; anthologies of his writings and some English translations of his own works. 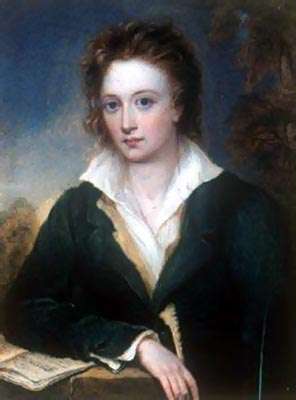 As a poet, ‘Hasrat Mohani’ (deriving from his home village of Mohan, a few miles north of Lucknow) is credited with reviving the Urdu lyric tradition – by the expedient of shearing off artificiality it had accumulated during its stint in the courts of decaying and decadent polities and making it a vehicle capable of conveying more common-place but realistic and sincere thought, depth of feelings and reactions to the environment.

The maulana looked an unlikely romantic. When he arrived at college in Aligarh in his traditional dress (sherwani, flared pajamas) and a ‘paandan’ in his hand, he was promptly named ‘khalajaan’ (or auntie dear) and kept to the same garb over the years while also growing positively cantankerous. But take his most famous work -“Chupke chupke raat din aansu bahana yaad hai” – made famous by ghazal maestro Ghulam Ali though not all its 16-odd couplets are rendered – and its tender descriptions of the various stages and moods of love make it seem he had an unusually fertile imagination or a vividly colourful adolosecence.

And it is as a poet that ‘Hasrat’ is remembered in both India and Pakistan – in the names of schools, roads, libraries, and institutions in Uttar Pradesh, Mumbai and Karachi and on postage stamps (Pakistan in 1989, India in 2014).