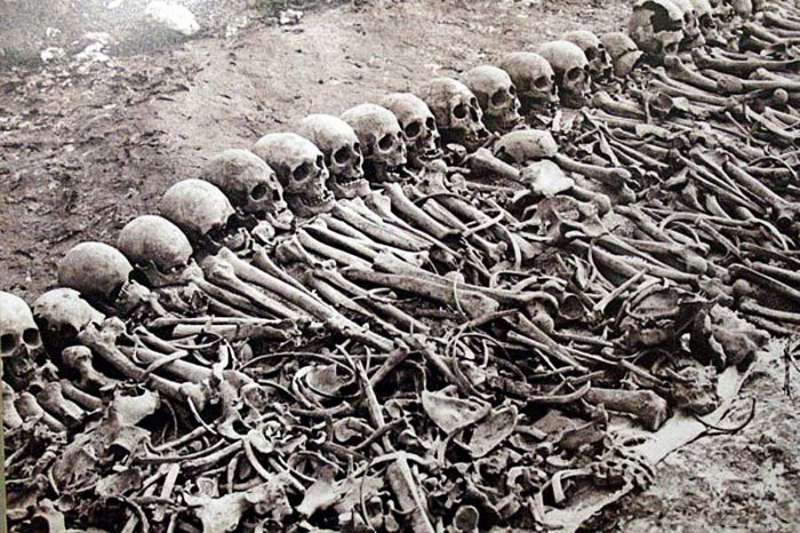 World leaders attending a ceremony in the Armenian capital of Yerevan on Friday to commemorate the centenary of the Armenian genocide observed a minute of silence for the 1.5 million victims killed under the Ottoman Empire, Efe news agency reported. 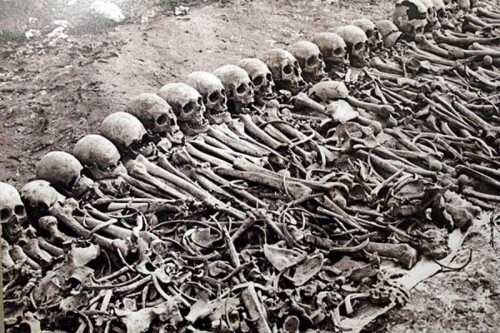 “The wound is bleeding, because there is too much neutrality, silence and denial around the world, and there is still too little humanity,” Armenian state news agency quoted Sargsyan as saying.

Before the official ceremony, leaders and diplomats visited the museum dedicated to the Armenian genocide, which took place between 1915 and 1923.

The ceremony was also attended by official representatives from countries such as the US, Germany and Argentina.