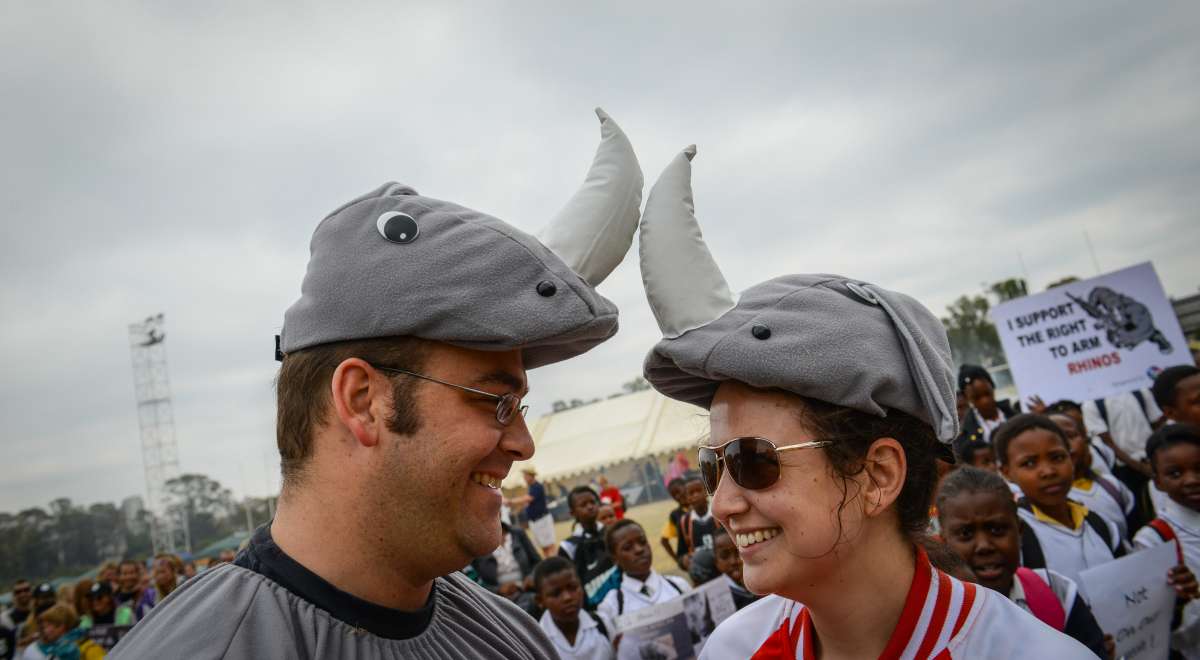 A majority of men believe in treating women as equals, reveals a survey conducted by an online matchmaking survey. The Shaadi.com survey received over 9,800 responses from a mix of single as well as married Indian men (4,265) and women (5,604) ranging from 24 to 38 years of age.

With the festival season in mind, the survey was conducted to understand what Indian men and women think about equal responsibility in a marriage.

On the other hand, when women were asked ‘Especially during festival, should men indulge in cooking and other household activities?’, 84.5 percent said ‘Yes’, 12.4 percent said ‘Maybe’ and 3.1 percent said ‘No’.

Gourav Rakshit, CEO, Shaadi.com, said in a statement: “As leaders in the online matchmaking industry, we, at Shaadi.com believe that marriage is an equal platform and it is equality in marriage that leads to a happy marital life. It is very encouraging to see the positive shift in mindset of today’s youth.”