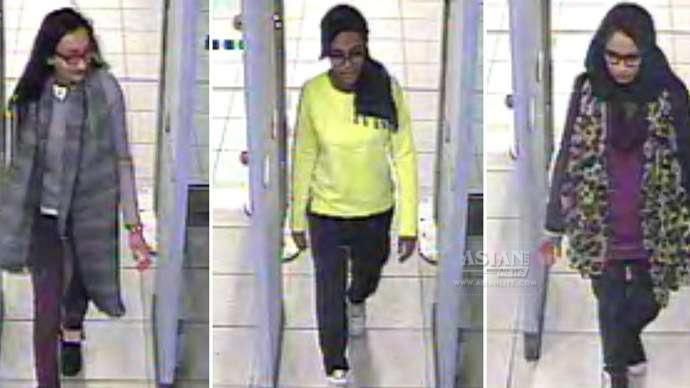 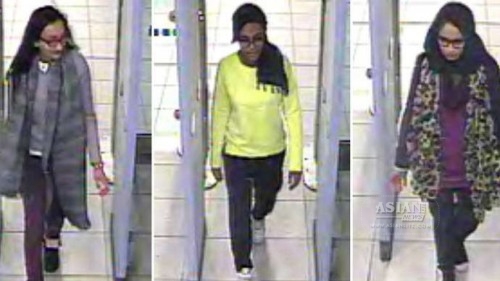 Turkey deported eight British nationals, including four minors, who had been arrested on April 1 for attempting to cross into Syria, media reported.

The arrested were apprehended in the southern province of Hatay and were then transferred to Antalya, where they were put on a plane to Britain, Efe news agency reported citing Anadolu news service.

Waheed Ahmed, the 21-year-old son of Manchester district Labor councillor Shakil Ahmed, was also arrested with the group but was sent back to Britain on Monday, according to Anadolu.

European jihadis travelling to Syria to join the Islamic State terrorist group tend to try to enter from Turkey.

Turkish authorities, in large part due to information shared by European secret service agencies, have deported some 1,500 European Union citizens with the alleged intention to join the jihadi organisation, according to official data from March.