People who are most vulnerable will be prioritised for seats on these flights which will bring the total number of chartered flights run by the UK Government from India to 38. Given the number of people who have already registered for a flight, the majority of seats are likely to be allocated to people who are already on waitlists, having registered via the CTM website.

UK Minister of State for South Asia and the Commonwealth, Lord (Tariq) Ahmad of Wimbledon said: “We know this is a difficult time for British travellers and there is great demand for these flights.  This is a huge and logistically-complex operation, and we are working tirelessly with the Indian Government and state authorities to help more British travellers get home.”

Jan Thompson, Acting High Commissioner to India, said:  “There will be 17 more charter flights next week to take British travellers back to the UK – on top of the 21 flights announced previously. We are working around the clock to arrange additional flights from locations where we know large numbers are still stranded and are extremely grateful for the support we are receiving from the Government of India and local authorities.”

People who have already registered for the flights do not need to take any further action at this stage. If they have secured a seat, they will be contacted directly by CTM with further information about their flight.

Those who wish to register for a flight but haven’t already should visit the India Travel Advice page to do so.

The 21 UK Government charter flights that were announced previously are operating from 8-20 April and are expected to help over 5,000 British nationals return home.

Details of the flights are as follows: 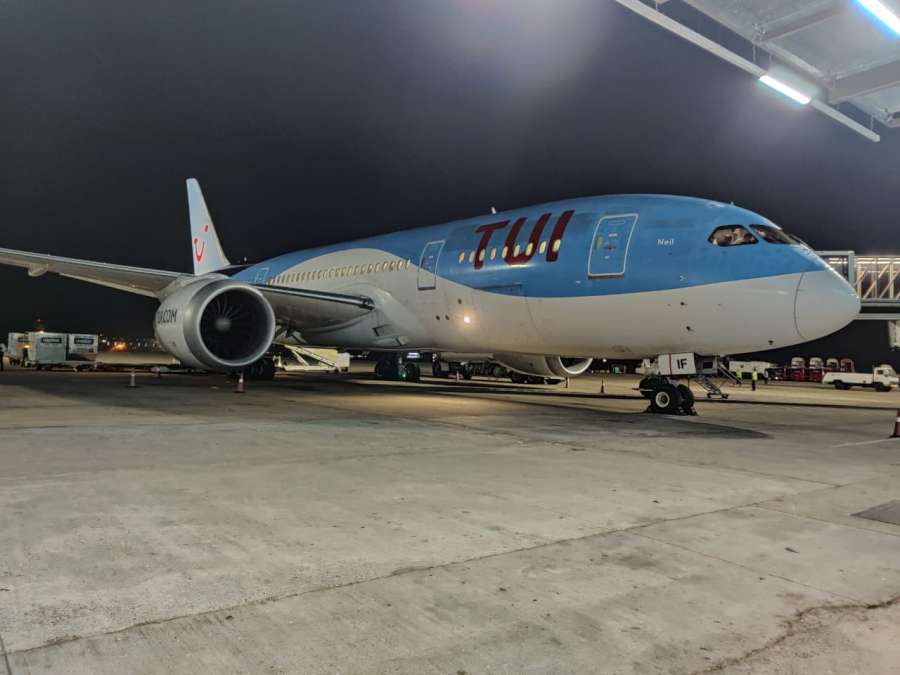