UK and GCC scientists will be working together on eight cutting edge research projects across the six Gulf countries thanks to US$3.4 million in UK government funding allocated to research projects in areas ranging from nanotechnology to cyber-security. The funding will strengthen scientific ties between the UK and the Gulf region in order to find solutions to shared global challenges….reports Asian Lite News 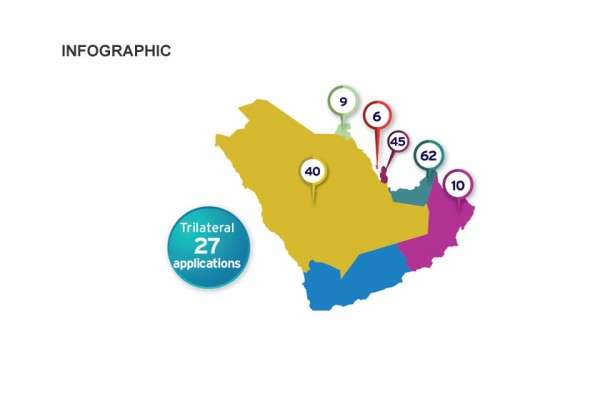 Commenting on the funding programme, Philip Parham, British Ambassador to the UAE said, “This forms part of the British Government’s broader strategic commitment to strengthening partnerships with research bodies and higher education institutions in the Gulf. Britain leads the world in many areas of science and scientific research. We look forward to establishing more partnerships between the UK and Gulf Institutions.”

Edwin Samuel, the UK government’s Arabic spokesperson in the Middle East and North Africa, noted that, “The GCC has prioritised diversification and modernisation of their societies and economies in their national visions. The popularity of this new fund launched by the UK government and the British Council shows that GCC researchers, scientists and citizens are as keen as governments to engage with science. This is people to people links at their best and shows that the UK is a committed partner for GCC educational and scientific institutions wanting to make a contribution to their countries’ national modernisation visions.”

The project is led by the Department for Business, Energy and Industrial Strategy in partnership with the British Council, who together launched an open call for joint research applications in six GCC countries in July 2016. The call received a very high response rate, with 172 applications being put forward from higher education institutions and research bodies in the region. The themes of the call closely tie into Gulf countries’ priorities such as food and nutrition, water, energy, food-water-energy nexus and cyber-security.

The applications underwent peer-review by leading international academics between July 2016 and January 2017 and the top applications were then selected in February 2017. These cover each Gulf country, with two applications awarded in Saudi Arabia, two in the UAE and one for each of the other Gulf states. Each recipient will be granted up to US$500,000 for the 2-year projects. The UK and Gulf based scientists and researchers will work together to ensure these collaborations achieve maximum impact for the UK and the GCC countries and establish long-term partnerships in key research areas.