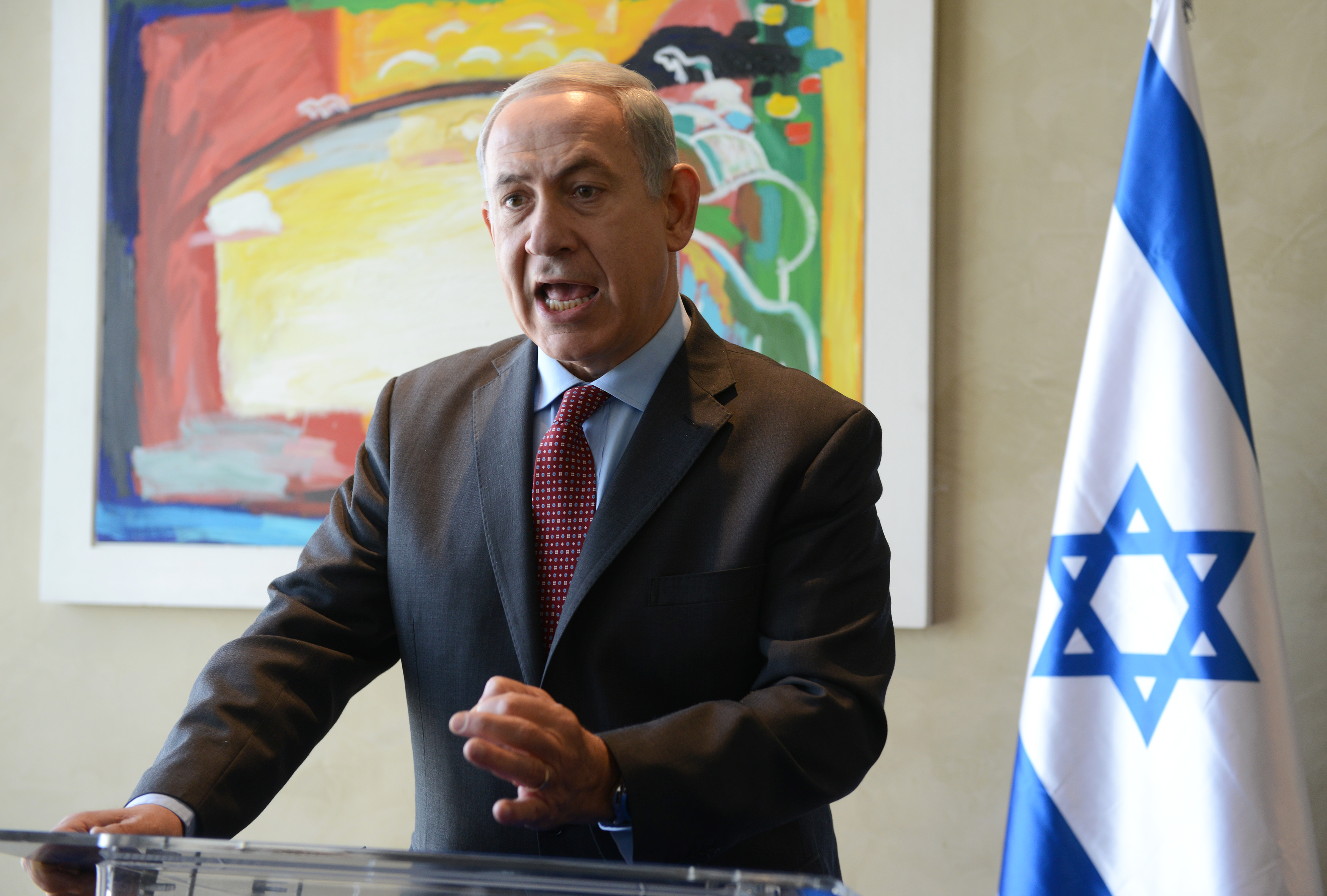 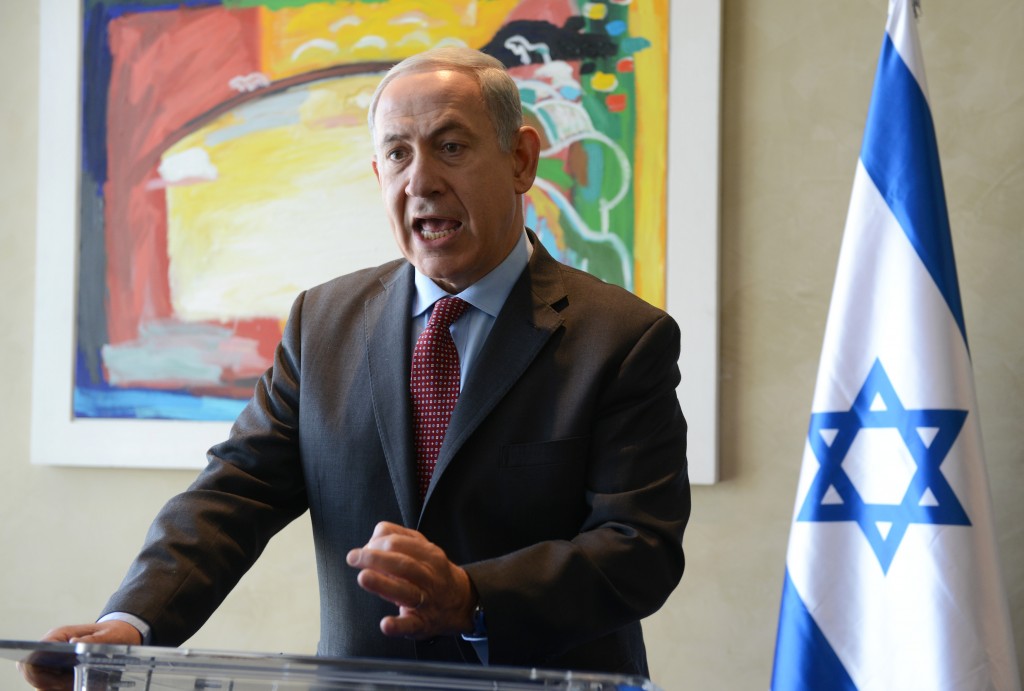 The Foreign Secretary Philip Hammond said:   “The UK deplores the Israeli government’s decision to advance plans for 2610 settlement units in Givat Hamatos.  This is an ill-judged decision which will have serious implications for the possibility of Jerusalem being a shared capital in a future two-state peace agreement and will hinder the process.

“The UK’s position on Israeli settlements is clear: they are illegal under international law. If this development is built it will damage the prospect of a two-state solution, and it will make it more difficult for Israel’s friends to defend it against accusations that it is not serious about peace. We urge Israel to reverse this decision.”

In another development,  Jerusalem Mayor Nir Barkat said the planned construction of a new Jewish settlement in East Jerusalem will continue “with full force”, defying the US’ condemnation of the move.
Barkat vowed not to “freeze construction for anyone in Israel’s capital”, saying the building of the new settlements “is essential, important and will continue with full force”, Xinhua reported.
On Wednesday, the Jerusalem District Committee granted final approval to the construction of 2,612 housing units in Givat Hamatos or Airplane Hill, a new settlement between southern Jerusalem and Bethlehem, across the pre-1967 Green Line.
Subsequently, the US warned that the move endangers Israel’s relations with “even its closest allies”, calling into question Israel’s commitment to negotiate a peace deal with the Palestinians.

Josh Earnest, the spokesperson of US President Barack Obama, said this development “poisons the atmosphere not only with the Palestinians but with the very Arab governments, with which Israeli Prime Minister Benjamin Netanyahu said he wanted to build relations”.

For his part, Netanyahu also slammed the US criticism, saying the White House should learn the information properly before deciding to take a position like that.
The settlement construction plan has been in process for years, but the official publication was put on hold until last week since it was approved in December 2012.
Givat Hamatos will be the first new settlement in Jerusalem since Har Homa was established in 1997.
Israel occupied East Jerusalem during the 1967 Middle East war and unilaterally annexed the area in 1980 and claimed Jerusalem as the unified capital of the Jewish state, in a move never recognised by the international community. While, the Palestinians see East Jerusalem as the capital of their future state.