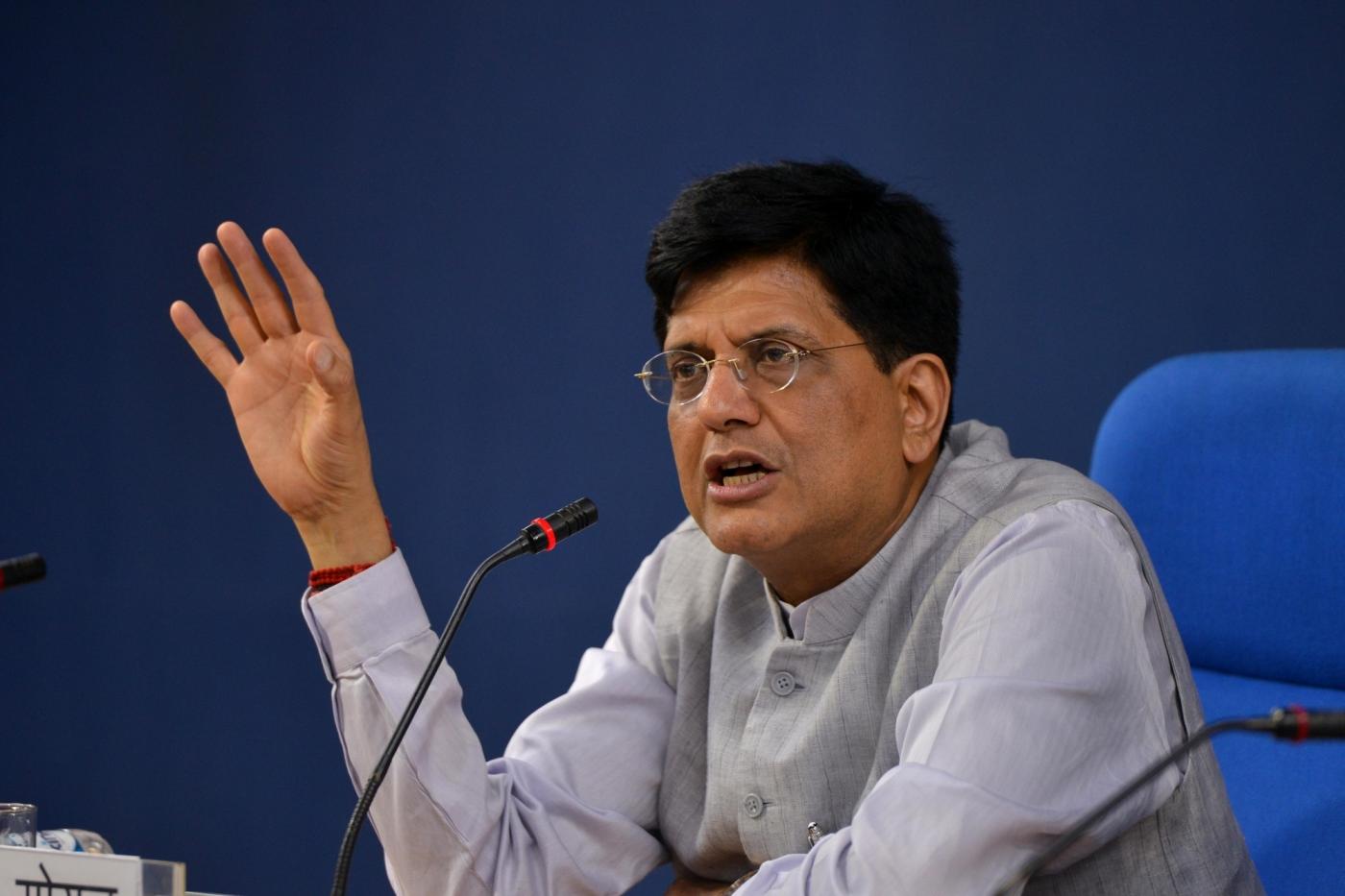 India and the UK have agreed to establish an ‘Enhanced Trade Partnership’, which is the first step towards a free trade agreement, the UK India Business Council said on Friday.

Ministers from both governments agreed to remove barriers to trade at the first virtual Joint Economic and Trade Committee (JETCO) meet.

“The UK India Business Council warmly welcomes the announcement today by UK Secretary of State for International Trade, Liz Truss, and Indian Minister of Commerce and Industry, Piyush Goyal, that the governments will establish an ‘Enhanced Trade Partnership’, which is the first step on a roadmap to a UK-India free trade agreement,” the UKIBC said in a statement.

“The UKIBC also welcomes the continued focus of both governments on tackling barriers to trade.”

“The co-Chairs of each working group presented a series of recommended market access reforms that would boost UK-India trade and investment in each of these sectors,” the statement said.

“The recommendations were drawn from detailed reports produced by the working groups, which consolidate feedback from a wide range of businesses from across the UK and India.”

UKIBC Managing Director Kevin McCole said: “The enhanced trade partnership announced today, setting the path to a UK-India FTA, is an important signal that both the UK and India are committed to deepening an already strong partnership.”

“It is also important that the governments are retaining their sharp focus on tackling market access barriers, which will not only expand bilateral trade and investment, but build confidence and momentum towards an FTA.”

This year’s JETCO was the fourteenth such meeting of this annual event.