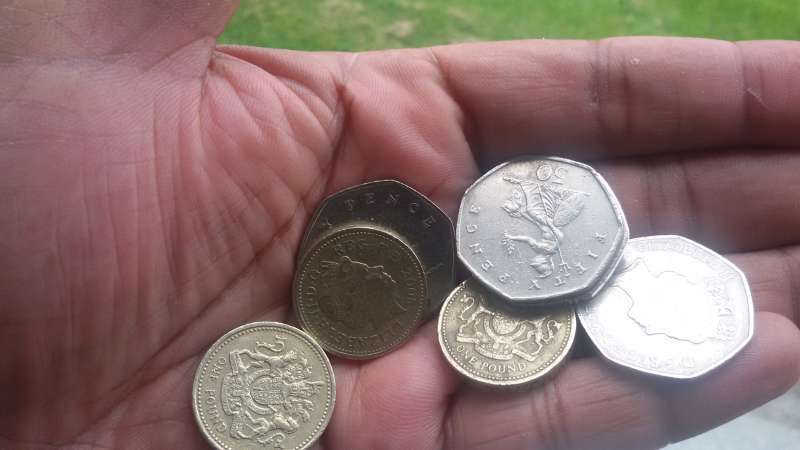 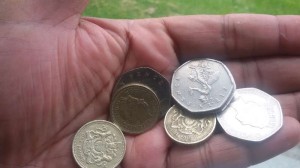 The UK inflation rate fell sharply to 0.5% in December, the joint lowest on record, the Office for National Statistics (ONS) has said.

The consumer Prices Index measure is now at its lowest since May 2000, helped by cheaper petrol prices reports BBC.

The fall below 1% will trigger a letter of explanation from Bank of England governor Mark Carney to the chancellor.

This is because the CPI rate is more than one percentage point away from the Bank’s 2% target.

The ONS said that in addition to falling fuel prices, the drop in inflation was also due to the rises in gas and electricity prices in December 2013 falling out of the equation.

Paul Hollingsworth of Capital Economics said inflation looked likely to fall further to about 0.2% in February, and that an outright drop in prices was possible.

That would bring the UK closer to the scenario playing out in the eurozone, where deflation has become a problem for policymakers.