The UK and Japan are set to begin talks on Tuesday aimed at reaching agreement on a post-Brexit trade deal, the media reported.

Discussions with Japan will initially be held via video link and be between the UK’s International Trade Secretary Liz Truss and Japan’s Minister for Foreign Affairs Toshimitsu Motegi, the BBC reported.

Truss said that she hopes to build on the existing pact between Tokyo and Brussels.

“We aim to strike a comprehensive free trade agreement that goes further than the deal previously agreed with the EU, setting ambitious standards in areas such as digital trade and services.

“This deal will provide more opportunities for businesses and individuals across every region and nation of the UK and help boost our economies following the unprecedented economic challenges posed by coronavirus,”Truss added.

The UK hopes that a free trade agreement with Japan will help it to eventually join the Comprehensive and Progressive Agreement for Trans-Pacific Partnership (CPTPP).

But without a new deal by January 1, 2021 the two countries will default to World Trade Organization trading terms, said the BBC reporte.

That would mean tariffs and obstacles to commerce between the UK and its fourth-largest non-EU trading partner.

After decades of sharing its trade policy with the EU, the UK is now embarking on free trade negotiations with countries around the world. 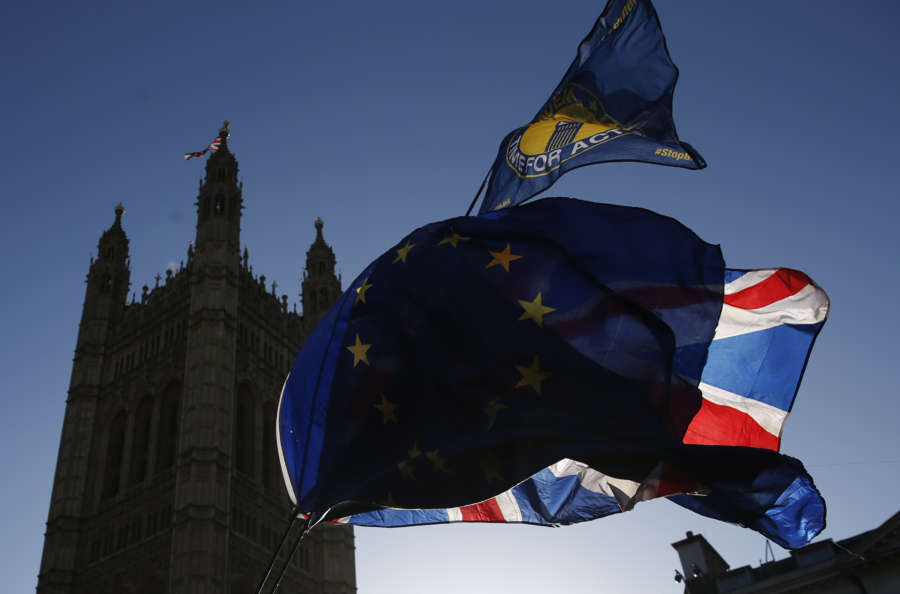 Last month the UK launched formal talks with the US and is also hoping to reach a trade agreement with the EU by the end of this year.

Discussions with Brussels have proved to be particularly difficult, with no agreement so far on even the basic structure of what will be negotiated.