Japan and the United Kingdom agreed to join forces to step up pressure on North Korea amid its constant weapons tests and to expand military cooperation with measures including joint military manoeuvres….reports Asian Lite News

British Prime Minister Theresa May, in her first official visit to Japan, signed a joint statement with Japanese Premier Shinzo Abe stressing the need to expand military cooperation in the face of the growing threat posed by Pyongyang’s nuclear and ballistic missile programme, Efe news reported.

The statement also backed greater involvement of the British army in operations in the Asia Pacific region.

“The close cooperation between our two countries is particularly important in this critical juncture, with North Korean provocations presenting an unprecedented threat to international security,” May said at a press conference.

“I want to express the strong sense of solidarity that the UK shares with the people of Japan,” she added.

At the press conference after the meeting with May, Abe said they had agreed to exert more pressure on North Korea and urged China to play a greater role in the dispute.

Among other concrete measures that each country must implement in its national plans is the deployment of British aircraft carriers in the region and the participation of its troops in joint exercises by Japan and the US in the Pacific.

Tokyo and London also pledged to work with the international community to strictly implement the United Nations Security Council’s sanctions on North Korea with a view to bring about its denuclearization, according to the statement.

Both countries also vowed to cooperate in the development of defence equipment and technology, the fight against terror and the field of cybersecurity.

May arrived in Japan on Wednesday on a three-day official visit to the country, marked by the escalated North Korean threat. 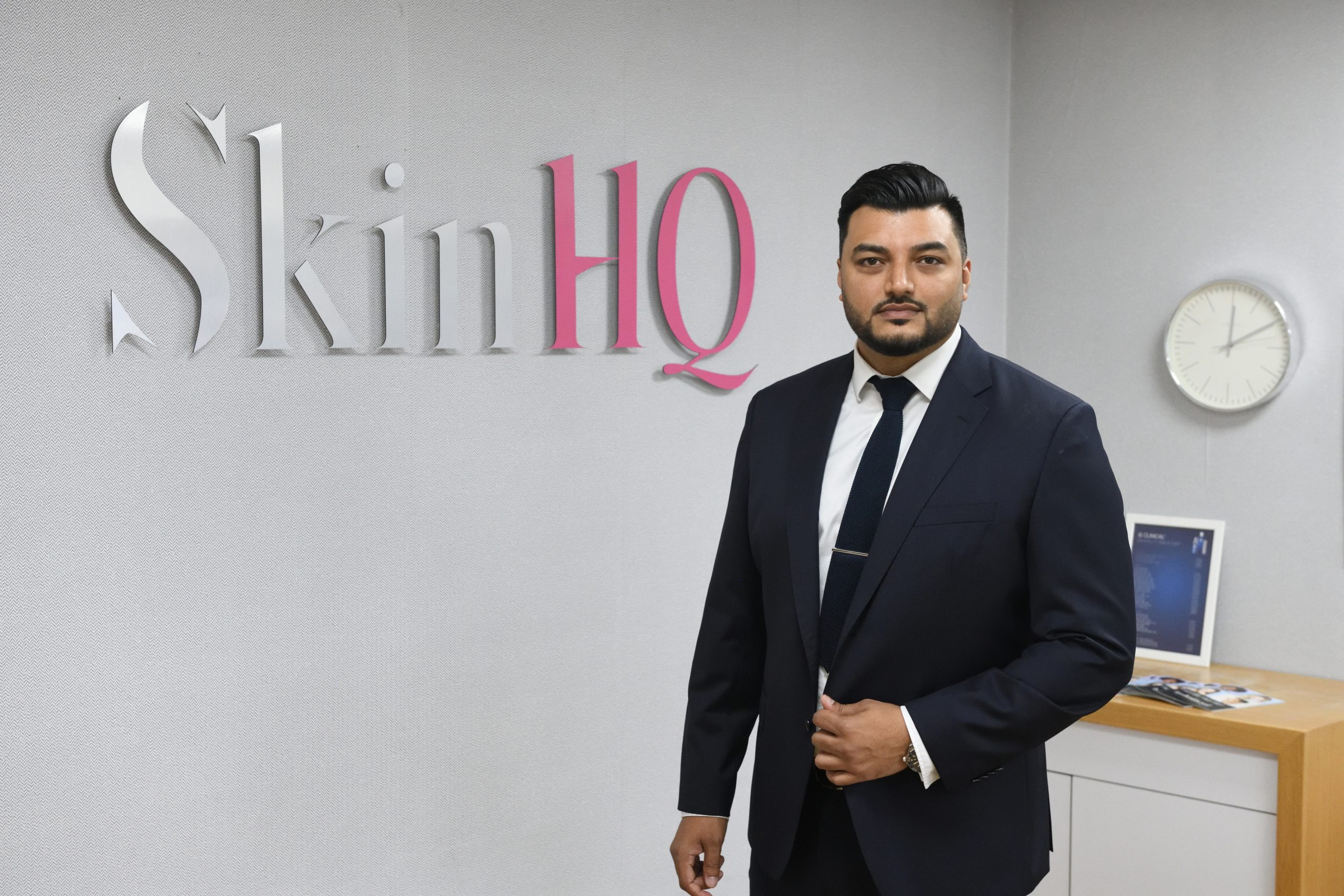