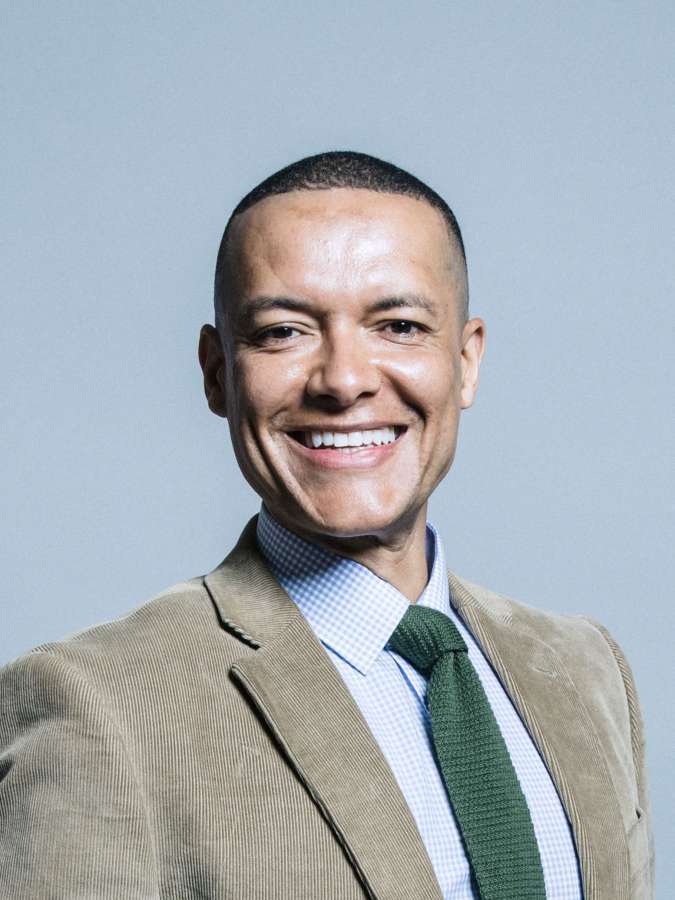 Labour leadership hopeful Clive Lewis has called for a referendum on the future of the British monarchy as part of his pitch to succeed incumbent party Jeremy Corbyn, a media report said.

Lewis, the Shadow Minister for Sustainable Economics, told an audience on Friday that Prince Harry and Meghan Markle’s decision to step down as senior royals and work towards becoming financially independent could be a model for the future of the institution, metro.co.uk said in the report.

The hopeful said that he respected the Duke and Duchess of Sussex’s decision after “the racism that Meghan has experienced in the British media”.

“We’re a democracy, I’d rather see us a citizens than subjects in the 21st Century. Let’s talk about what a modern state looks like and what the role of the royal family would look like,” he added.

However after his speech, he tweeted that he did not support abolishing the institution but said questions should be raised over its size and money, said the metro.co.uk report.

Before Harry and Meghan’s shock announcement on Wednesday, Prince Charles was reportedly considering streamlining the monarchy.

However their decision was said to upset Charles and the Queen as they were not consulted before it went public.

Support for a referendum on the monarchy was unlikely to be popular.

According to a 2018 YouGov poll, seven in 10 Britons consider themselves monarchists and support the continuation of the royal family, while 21 per cent oppose it.

However, a poll on Thursday said 45 per cent of the public supported Prince Harry and Meghan’s decision.