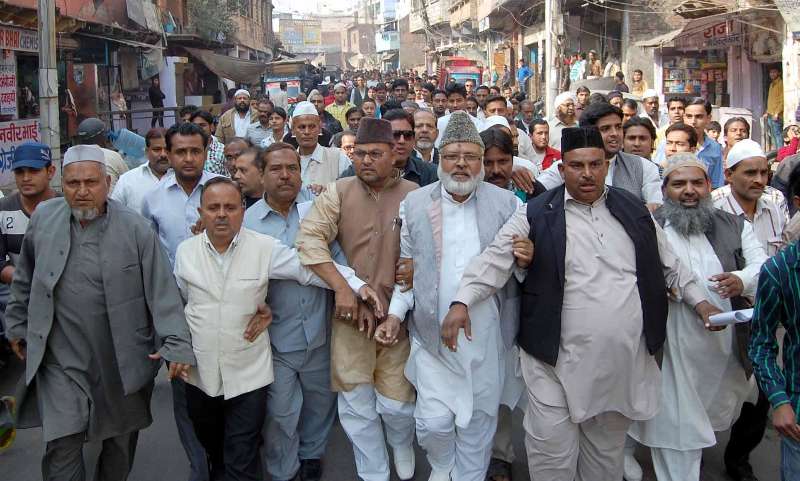 A week before Narendra Modi’s official visit to London, eminent persons in Britain have expressed concern about incidents of intolerance in India, generally by advocates of Hindutva.

At a Public Conversation on the “State of Indo-British Ties” at the Royal Overseas League, of which the British monarch Queen Elizabeth II is the patron, former Indian foreign secretary, Kris Srinivasan said: “We can hope that the prime minister will exercise his authority to keep these fringe elements in total check.”

He noted Sir Vince Cable’s recently published book, After the Storm, in which he had said: “The BJP is a nationalistic party that feeds off anti-Muslim prejudice and has its share of corrupt politicians and gangsters.”

Sir Vince, the former British secretary of state for business, was one of the panellists at the discussion hosted by Raymedia in London.

He said it was necessary for the Indian prime minister “to come down very heavily on anything that damages the reputation of his government as a whole and India’s reputation abroad”, adding that this was irrespective of the number of such incidents.

Cautioning, though, against overreaction, Srinivasan said that if the Bharatiya Janata Party alliance led by Modi loses elections in Bihar, it would not dent Modi’s image abroad, though it might do so to some extent in India.

Professor Lord Bhikhu Parekh, an opposition Labour party peer, had this to say about the BJP: “Abdul Kalam is their favourite Muslim. Why? Because the man loved vegetarian (food)Â…..he was clear in Sanskrit, he’s your pukka Hindu-Muslim. And that is the paradox of the BJP ideology.”