The Office for National Statistics reveals net migration to the UK is at an all-time high, reaching 330,000 and India is the most common non-UK country of birth in the UK population…reports Asian Lite News 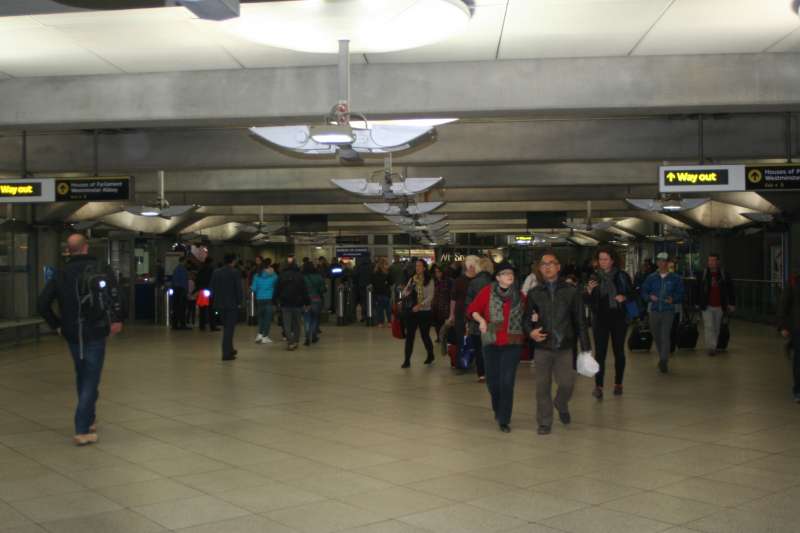 The figure – the difference between the number entering the country and those leaving – is more than three times higher than the government’s target. In 2014, 13% of people in the UK were born abroad, taking the foreign-born population to 8.3m.

The number of those arriving from countries outside the EU was still larger, with net migration measured at 196,000. But the year-on-year increase was smaller at 39,000.

In 2011, Prime Minister David Cameron said in a speech that he was giving a “no ifs, no buts” promise that he would bring immigration numbers down to “levels our country can manage,” adds BBC News.

After this latest set of figures, the government insisted it was acting to control immigration but said the EU needed to do more to help ease the current migrant crisis across Europe.

Among the other ONS findings based on the latest figures were:

India is the most common non-UK country of birth in the UK population – 793,000 UK residents were born in India

Polish is the most common non-British nationality, with 853,000 residents (including those born in the UK) describing their nationality as Polish.

There were 25,771 asylum applications in the year to June 2015, an increase of 10% compared with the previous 12 months. A total of 11,600 people were granted asylum or an alternative form of protection.