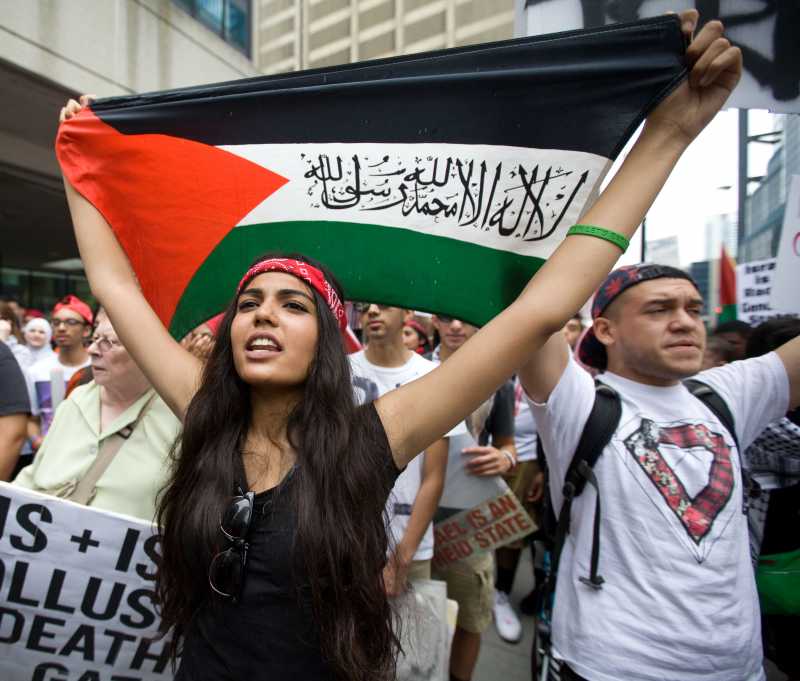 Mr Cameron said Britain had already sent £7m to provide food, shelter and assistance for people in the area. He said the situation in Gaza was “completely tragic and ghastly” and called for an “unconditional, immediate, humanitarian ceasefire”.

The extra £3m will fund an emergency food programme for Gaza’s 1.8 million people, International Development Secretary Justine Greening said. The money is expected to provide emergency food for more than 300,000 people for a month.

Ms Greening said the UN had reported food shortages and the government was pushing for better humanitarian access so aid agencies could get staff and supplies into Gaza.

She described the situation in Gaza as “dire”, with more than 200,000 people, many of them children, having been displaced from their homes.

Longest conflict
It comes after the UN said Israel had launched a deadly attack on one of its school, which was housing refugees – despite repeated warnings that civilians were sheltering there. The Israeli military said an initial inquiry suggested soldiers responded after militants had fired mortar shells “from the vicinity of the school”.

The current conflict is now the longest between Israel and Palestinian groups in Gaza.
xxxx
Diplomatic backlash

Israel expressed its “deep disappointment” at the withdrawal of the ambassadors of Peru, Chile and El Salvador in protest over the offensive in Gaza, and said it was a “show of suppport for terrorist organisation Hamas”.

A foreign ministry statement expressed “Israel’s deep disappointment at the hasty decision by the governments of El Salvador, Peru and Chile to summon their ambassadors for consultation”.

“This step is a show of support for Hamas, recognised as a terrorist organisation in many countries,” the statement added.

The three countries’ decision, which followed similar measures last week by Brazil and Ecuador, came in protest against what they considered a disproportionate use of force against the civilian population in Gaza.

Since Israel July 8 launched Operation Protective Edge to stop rocket attacks from Gaza, over 1,200 Palestinians have been killed, two-thirds of them civilians, and 56 Israelis have died.

Chile announced Tuesday it was recalling its ambassador to Israel because it considered that “the scale and intensity of Israeli operations in Gaza violate the principle of proportionality in the use of force” and therefore do not respect “fundamental rules of international humanitarian law”.

The Chilean government also condemned the firing of Palestinian rockets against civilian targets in Israel, but stressed that proportionality is indispensable to justify legitimate defense.

Peru, on its part, regretted the end of the ceasefire and “new Israeli military operations in Gaza that have caused the deaths of more than a thousand victims, many of them civilians, women and children”.

Israel said in its statement that it “expected countries that oppose terrorism to behave responsibly and not reward terrorists”.