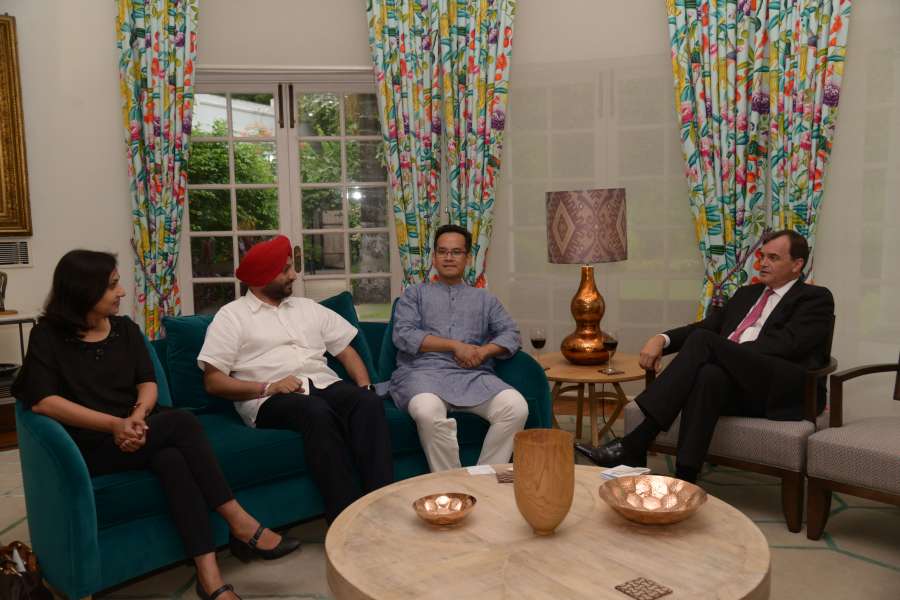 UK’s Chevening Scholarship and Fellowship programmes, an opportunity for future leaders to benefit from the UK’s most prestigious scholarship offer and join the 2500-strong body of Indian alumni for 2018-19 now open….reports Asian Lite News

Chevening offers a unique opportunity for future leaders, influencers and decision-makers from all over the world to develop professionally and academically, network extensively, experience UK culture, and build lasting positive relationships with the UK.

The Chevening India programme is the largest in the world, offering up to 120 fully paid scholarships and fellowships this year. Some 2500 people make-up the body of Indian Chevening alumni.

“Those selected for the Chevening programme will join a global network of influencers and leaders. Not only do scholars receive a first-rate British education that will enhance their careers, they also join the living bridge of people and ideas between the UK and India, strengthening our mutual understanding and friendship. I’m delighted that the India programme remains the largest offered by the British Government globally and look forward to building new and lasting relationships with the new batch of Chevening alumni”, said Sir Dominic Asquith KCMG, British High Commissioner to India,speaking ahead of the formal launch on 9 August.

Chevening, founded in 1983, is the British Government’s international award scheme aimed at developing global leaders. Funded by the Foreign and Commonwealth Office (FCO) and partner organisations, Chevening offers two types of awards – Chevening Scholarships and Chevening Fellowships – the recipients of which are personally selected by British Embassies and High Commissions around the world through a rigorous selection process.

One-year master’s scholarships are given to outstanding Indian graduates with a minimum of two years’ work experience to study any subject of their choice at any recognised UK university. HSBC sponsors three scholars from India annually to study in fields related to environment and sustainability.