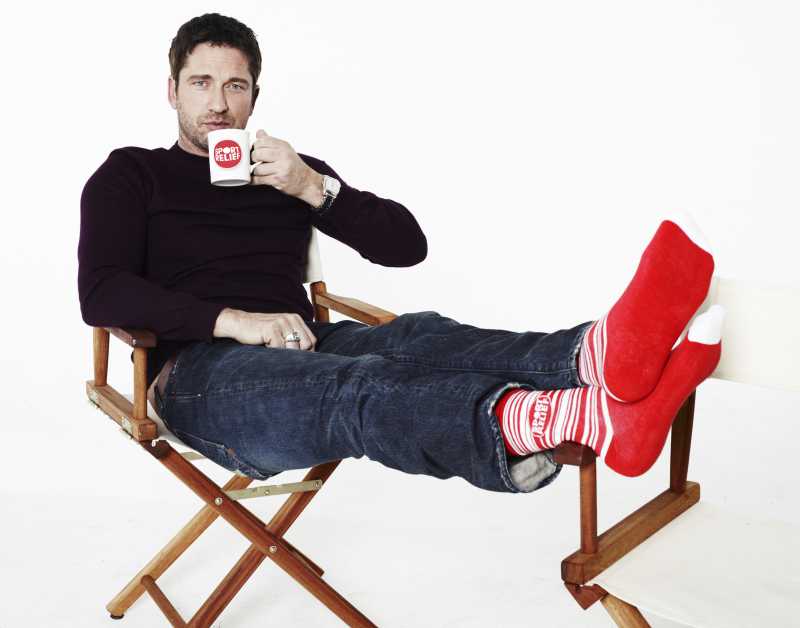 More than a million public sector workers are on strike in a series of disputes with the government over pay, pensions and job cuts, BBC reported.

Teachers, council staff, firefighters and civil servants are among those walking out on Thursday. The Trades Union Congress (TUC) said public sector pay was lagging behind the cost of living.
Prime Minister David Cameron has condemned the disruption and promised to tighten strike ballot laws.
Cameron attacked the low turnout thresholds in union strike ballots and challenged the validity of mandates to take industrial action derived from ballots conducted more than a year ago in some cases.
The prime minister said: “I think the time has come for setting a threshold. It is time to legislate and it will be in the Conservative manifesto.”
In a sign of how the political battle may unfold, the education secretary,Michael Gove, accused the teaching unions of not standing up for education but for their pay and pensions.
Cameron also rounded on Labour leader Ed Miliband for neither supporting nor condemning the strikes, billed as some of the largest since the general strike of 1926. They cover teachers, civil servants, transport staff, firefighters and a range of local government staff protesting over real-terms pay cuts.
The biggest issue in dispute is pay, after ministers froze public sector salaries in 2010 and introduced a 1% cap on pay rises in 2012 which remains in place.
Those expected to take part in the action include:
• Firefighters who are involved in a row over pensions and retirement age
• The Public and Commercial Services Union (PCS) – which representscivil servants, passport office workers and other public sector staff – in a dispute over pay, cuts to jobs, pensions and the privatisation of services
• Unison which represents, among others, workers in local government, healthcare, colleges and schools, and the GMBrepresenting, among others, workers who serve school meals, clean streets, empty bins, carers and school support workers, in a row over this year’s pay offer
• Unite members – including local government staff, council workersand teaching staff – who also dismissed the “insulting” pay offer
• The National Union of Teachers (NUT), which says teachers are”under attack” from the government on pay, pensions, workload pressure and conditions
• Members of the Northern Ireland Public Service Alliance, who work in a range of areas including housing, youth justice and libraries,striking over pay
• RMT members working for Transport for London are striking over pay and pensions
For Unite, Unison and the GMB the strike action covers workers in England, Wales and Northern Ireland but not Scotland, while the PCS covers all four nations. The FBU and NUT are England and Wales only.