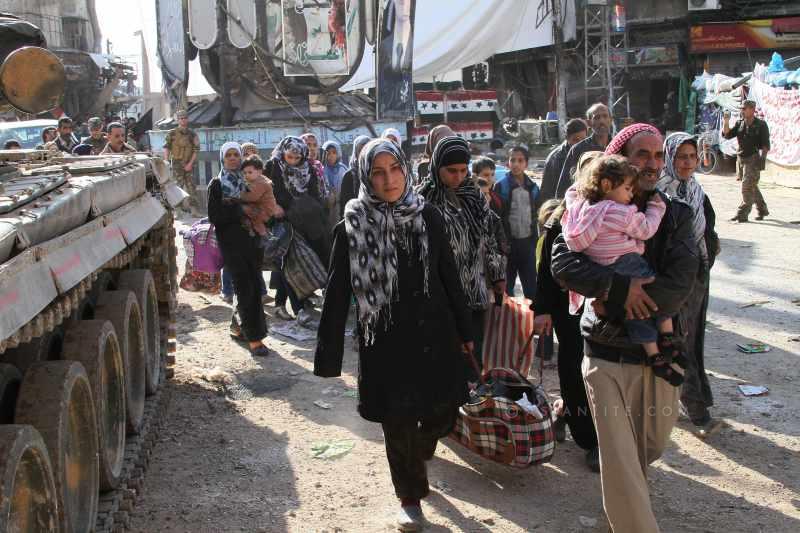 New figures have revealed that more than 8,500 Syrian refugees have been resettled in the UK under the Vulnerable Persons Resettlement (VPR) scheme….reports Asian Lite News 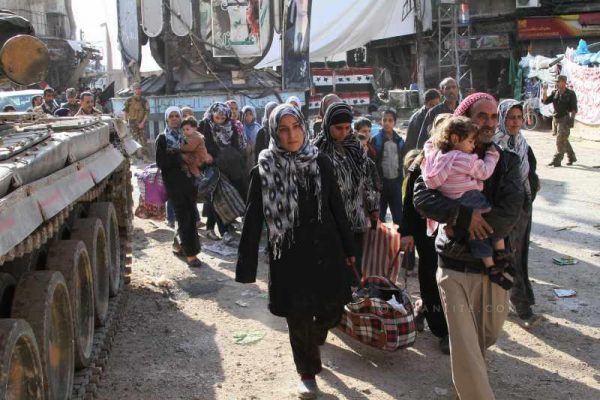 The latest quarterly Home Office migration statistics, which were published show that over 1,200 refugees arrived through the scheme in the second quarter of 2017, meaning over a third of the 20,000 refugees the UK Government pledged to resettle by 2020 are already in the UK. Approximately half of those who have arrived under the scheme are children.

The figures also show Syrian refugees have been housed by more than 200 local authorities across the United Kingdom. The Government continues to work with councils and devolved administrations to ensure placements are available as more vulnerable people arrive.

“I’m delighted with the significant progress we have made with the VPR scheme. Over 8,500 people have been resettled and more are arriving every month”, said, Immigration Minister Brandon Lewis.

“We will continue to work with local authorities and the UNHCR, whose hard work so far has made sure that the scheme is a success, to provide those who have been displaced by conflict with a safe environment and the opportunity to rebuild their lives.”

In September 2015, the Government pledged to resettle 20,000 vulnerable Syrians who have fled the conflict in Syria to neighbouring countries by 2020. Last month, the scheme was expanded to include refugees of all nationalities. Additionally 3,000 children and adults will be resettled from the Middle East and North Africa through our Vulnerable Children’s Resettlement Scheme (VCRS).

In July the Government announced £1 million funding to help communities support refugees through the Community Sponsorship scheme. The scheme has been running for a year and 53 refugees from the VPRS and VCRShave been welcomed by 10 community groups across the UK.

The Government has also already pledged £10m in English language funding to help Syrian families improve their English language skills. This is vital to help those coming to the UK find work, gain independence and give back to the communities that have welcomed them.

These resettlement schemes are only one of the ways the Government is supporting vulnerable children and adults who have fled danger and conflict. The UK Government remains the second largest donor in humanitarian assistance and has pledged £2.46 billion in aid to Syria and the neighbouring countries.

The UK has also provided humanitarian support in response to the Mediterranean migration crisis of more than £100 million since October 2015. This includes providing winter clothing, hygiene kits and emergency medical care for those rescued at sea as well as protection for women and girls at risk of being trafficked.