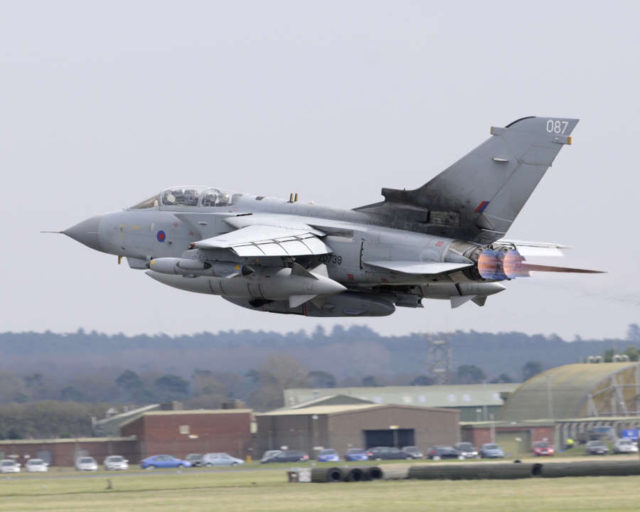 Deal with US to keep RAF’s ‘flying warehouses’ airborne. British Defense Minister Guto Bebb, who signed the Foreign Military Sale agreement, said: “This deal keeps them in the air into the next decade”….reports Asian Lite News

The British and the US governments have signed a $365 million bilateral deal to ensure the Royal Air Force fleet of heavy aircraft transporters continue to fly, the Ministry of Defence (MOD) announced on Saturday.

The C-17 heavy-lift aircraft are used by the RAF to transport troops, equipment and humanitarian aid to anywhere in the world.

With a maximum airspeed of around 820 kilometers per hour, the jets can transport 77 tonnes of cargo, equivalent to three Apache attack helicopters or a Challenger 2 tank, and has a wingspan equivalent to the length of five double-decker buses.

British Defense Minister Guto Bebb, who signed the Foreign Military Sale agreement, said: “This deal keeps them in the air into the next decade.”

It will sustain jobs in Britain through the support of a Boeing team at RAF Brize Norton, the home of the UK’s C-17 operators, 99 Squadron RAF. Further work will be carried out in the US at Boeing facilities in San Antonio, Texas.