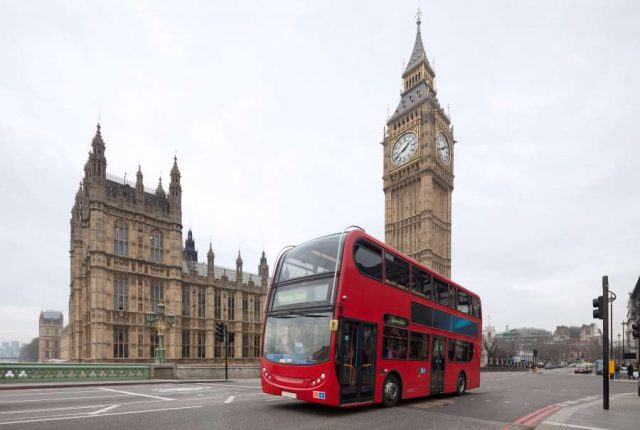 The Office for Students suggested scrapping of use of predicted grades. In 75% of cases, pupils did not make the grades predicted by schools

Britain’s university admission process will change dramatically as a review panel suggested scrapping of admissions based on projected grades.

The Office for Students has outlined an entry system which would scrap the use of predicted A-level grades. Instead, applications would be delayed until students had their exam results, BBC reported.

Sir Michael Barber, chairman of the watchdog, said there was “widespread recognition” that parts of the admissions system were “not working”.

In a separate report, the Higher Education Policy Institute says a fairer system would be to remove tuition fees for the first year for students whose parents had not gone to university.

The Office for Students’ three-month review of how universities allocate places follows concerns about the fairness of the current system which uses predicted exam grades, references and personal statements.

The watchdog points out that in 75% of cases, pupils did not make the grades predicted by schools. There have already been warnings from education ministers to reduce “unconditional offers”, when universities recruit students with offers of places regardless of exam grades.

There has been concern about a lack of transparency over how “contextual” offers operate, where a disadvantaged candidate might be offered a place with lower grades. And the watchdog also highlighted the discrepancy between the required grades advertised by universities and often much lower grades which were really needed to get places.

Personal statements from students play a key role in the admission process. There have been warnings that “personal statements” – where students write about their own interests in a course – can be skewed towards those who get the most help from parents or teachers.

Sir Michael said the admissions process “may be especially unfair on students from disadvantaged backgrounds”.

The watchdog has set out three options for reform:

Universities would not make offers until pupils had received their A-level results. But applications could be made in advance, as at present.

Applications would not be made until students had their A-level results. Pupils could have visited universities and registered an interest, but would not make a final choice on applying until they knew their exam grades.

Keep the current timetable broadly unchanged, but take more account of disadvantages facing some pupils, reconsider the use of personal statements and have more transparency over required grades

Delaying applications or offers until exam results are known would mean changing the current timetable – either taking A-levels or publishing results earlier or starting the university term later.

But it would also remove the need for information used as a proxy for exam results – such as predicted grades, personal statements and references.

Unconditional offers would also no longer be needed and students would not have to make multiple applications dependent on results they might or might not achieve.

The watchdog will publish its findings after the admissions review ends in May, but universities are independent bodies, and changes to admissions cannot be imposed on them.

But the review has the backing of Universities Minister Michelle Donelan who said it was vital that admissions processes were “transparent and work in students’ best interests”.

She said the review would be “instrumental in helping assess how the system can be improved”.