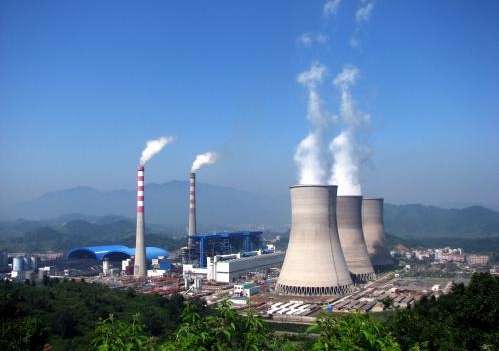 All coal-fired power stations in Britain will close by 2025, the government announced on Wednesday, making it one of world’s first developed countries to scrap all such utilities.

The government had already announced the closure of three of the power plants. Wednesday’s announcement by the Energy and Climate Change Secretary Amber Rudd seals the fate of the remaining nine.

Rudd set out the new direction for Britain’s energy policy in a major speech at the Institution of Civil Engineers here.

She said new gas-fired power stations will be a priority, with a commitment to offshore wind support completing a commitment to secure, low-carbon, affordable electricity supplies.

Rudd, commenting on the challenges facing the country’s energy system, said: “We now have an electricity system where no form of power generation, not even gas-fired power stations, can be built without government intervention.”

“Even with the huge growth in renewables, our dependence on coal — the dirtiest fossil fuel — hasn’t been reduced. Indeed a higher proportion of our electricity came from coal in 2014 than in 1999. So despite intervention we still haven’t found the right balance.”

“Climate change is a global problem, not a local one. Action by one state will not solve the problem. It’s what we do together that counts. And that is why achieving a global deal in Paris next month is so important,” Rudd added.

“I am determined to ensure the UK has secure, affordable, and clean energy supplies that hardworking families and businesses can rely on now and in the future,” she said, adding they needed to build a new energy infrastructure fit for the 21st century.