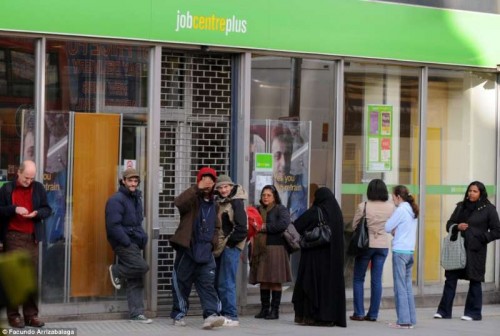 Unemployment In UK continued to fall and the number of people in work has continued to rise, according to the latest official figures.

The number of people out of work in the January to March period fell to 1.83 million, down 35,000 from the previous quarter reports BBC.

The total number in work rose to 31.1 million.