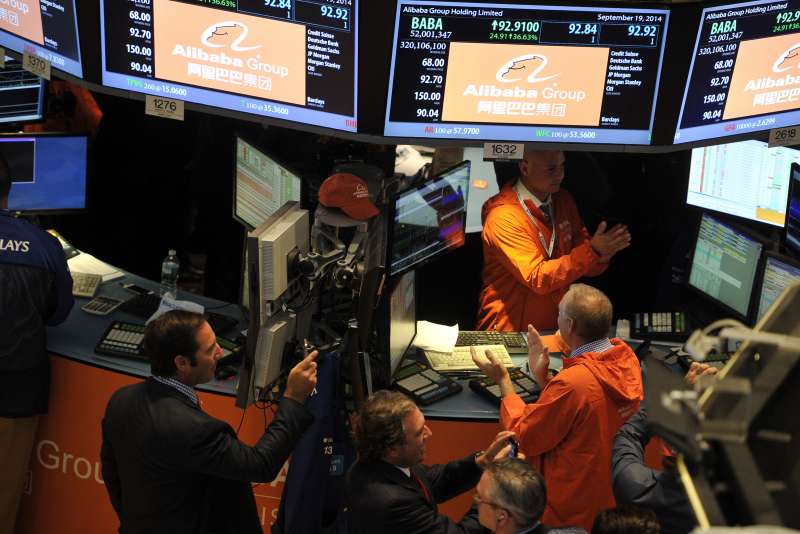 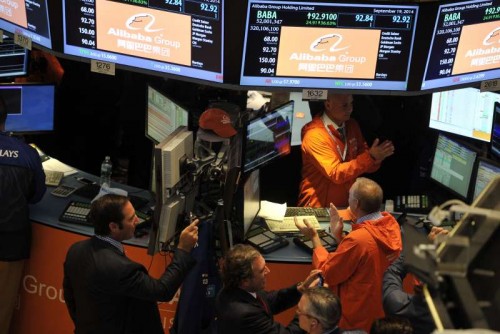 US authorities have sought extradition from Britain of an Indian origin trader accused of contributing to the “flash crash” of 2010 that briefly wiped out nearly $1 trillion in stock market value.

Navinder Singh Sarao, 36, from West London, appeared in a Westminster Magistrates’ Court on Wednesday and said he would oppose extradition to the US, NBC News reported from London

US officials have charged Sarao with wire fraud, commodities fraud and manipulation, and one count of “spoofing” — when a trader places a bid or offer with the intent of cancelling it before execution.

American authorities had requested Sarao’s extradition to stand trial in America following his arrest in London on Tuesday.

But Sarao told the British court on Wednesday that he did not consent to being extradited to the US and that he would apply for bail, the NBC report said.

Charges against Sarao were filed in a federal complaint in Illinois in February, but were unsealed on Tuesday following his arrest.