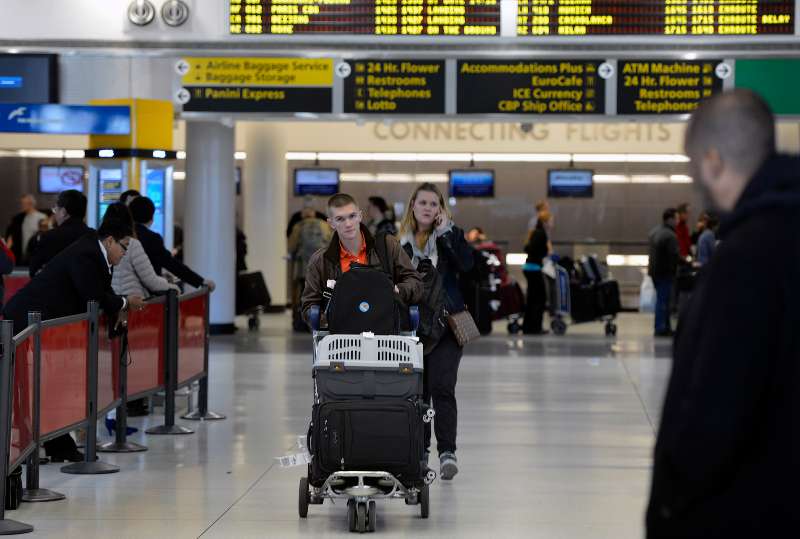 Prime Minister David Cameron has been urged to intervene as US revoked visa issued to a 11-member Musklim family to visit Disney Land.

Stella Creasy, the MP for Walthamstow, north east London, said US authorities refused to let the  family board a plane at Gatwick Airport bound to Los Angeles without any explanation. The family, which lives in the member’s constituency, was offered no explanation for the refusal, and the £9,000 they spent on flights will not be refunded, Creasy wrote in the Guardian.

The family had saved thousands of pounds for a trip to Disney Land, however as they attempted to board the Norwegian Airlines flight on December 15 they were stopped by officials from the US Department of Homeland Security, who told them their authorisation to travel had been cancelled.

The MP has since written to the Prime Minister demanding he intervene to find out why the family was barred as her enquiries have “hit a brick wall.”

Writing in the newspaper, the MP said: “Instead of heading to Universal Studios for two weeks of fun, they were told to go back home and unpack.” The incident raises “troubling questions well beyond how to diffuse the heartache of small children unable to meet Elsa from Frozen,” Creasy added.