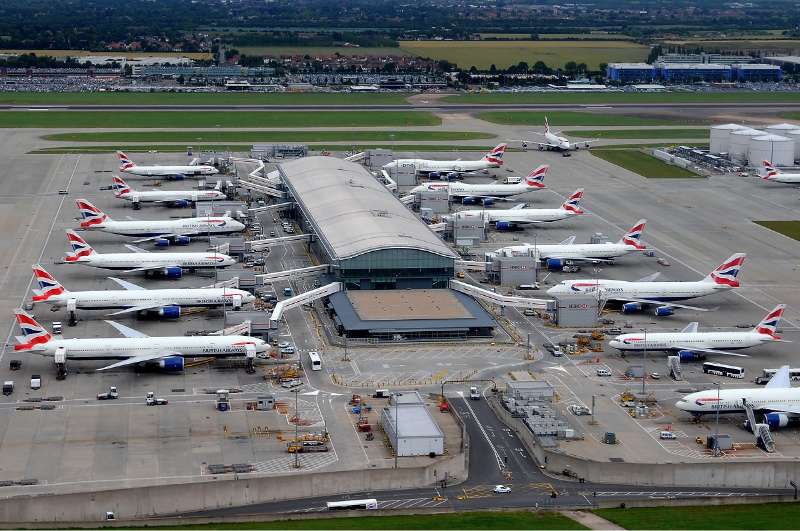 Airline passengers are refusing to show their boarding passes at airport shops after it emerged that retailers are making millions from tax discounts without lowering prices.

The growing revolt began at the weekend after passengers learned it was pointless to show boarding cards at checkouts because the only purpose is to allow firms to avoid paying 20 per cent VAT on sales, reports Daily Mail.

Millions of holidaymakers and business travellers believed they were legally obliged to comply with requests to scan their passes for security reasons or because they were getting money off goods.

It has meant frustrated passengers have for years endured the inconvenience of fumbling in bags or cases to dig out the passes in the queue at airport shops. But travellers were furious when it emerged that multi-million-pound retailers only ask to see the travel documents to boost their profits. Items, including soft drinks, books, perfume and clothing, that are taken to destinations outside the EU are exempt from VAT.

Firms avoid paying it if they produce evidence such as a scan of a boarding pass – but few pass the saving on to customers.

For every £8 bottle of Nivea suncream sold at an airport shop to customers travelling outside the EU, it can reclaim £1.60 in tax. The high street price is also £8. Although not illegal, the practice has led to calls for Boots and other retailers including Dixons and WH Smith to offer discounts.