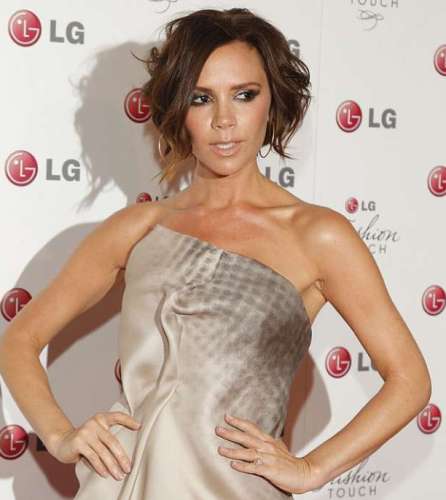 The announcement was made Thursday at a press conference during the 69th session of the UN General Assembly in New York, which runs from Sep 16 to Oct 1, Xinhua reported.

“This is the beginning of an important journey for me. As a woman and a mother I have a responsibility to support other women,” Beckham said.

“I am proud and honoured to be working with UNAIDS in this new role to help to raise resources and awareness to support and empower women and children affected by HIV.”

In her new role as an ambassador for UNAIDS, Beckham will work toward ensuring that all children are born free from HIV and that children and women who are living with and affected by HIV have access to medicines and care.

In February, Beckham had visited HIV clinics in Cape Town, South Africa, where she learned about the importance of antiretroviral therapy which can reduce the risk of a mother living with HIV passing the virus to her child to below five percent and about how children are being left behind in accessing treatment.

“Together we can end the AIDS epidemic,” Beckham tweeted Thursday.