Hundreds of artistes from the Indian community are busy practicing their performances to greet Modi and Cameron at Wembley today.

The biggest reception in the recent British history will commence at 2pm on Friday, 13th November 2015.

Artistes performing on the iconic Wembley Stadium stage include a combination of community and professional acts, brought together in collaboration to celebrate the best of Britain and Indian under the theme ‘Two great nations, one glorious future’. 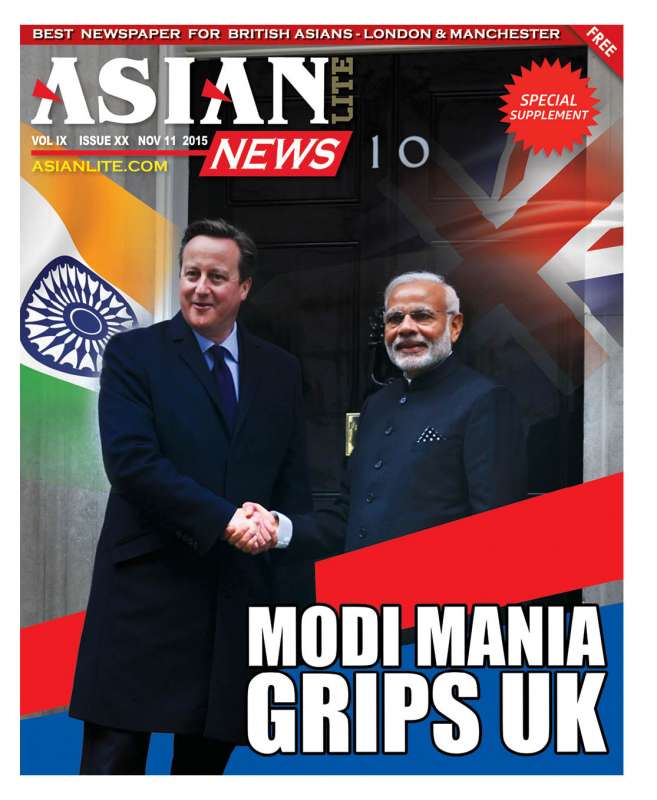 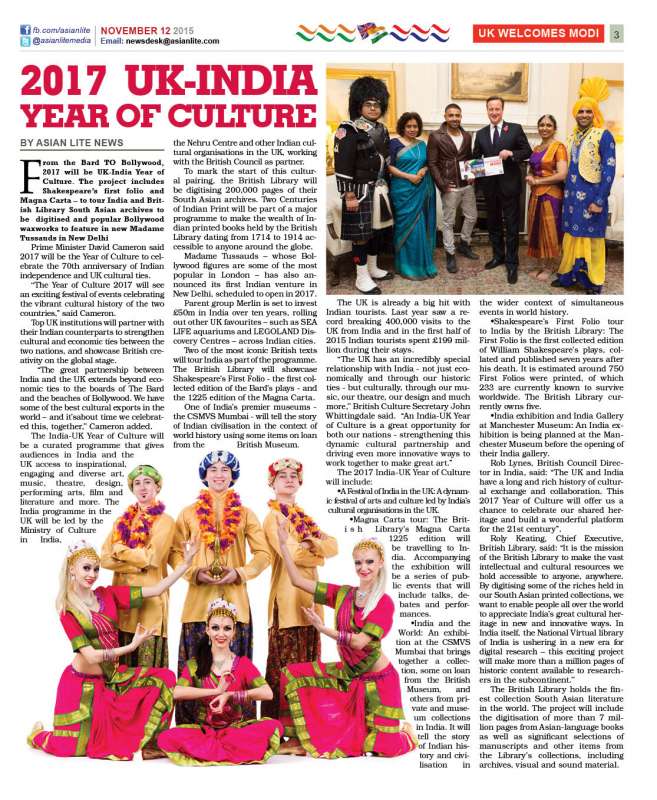