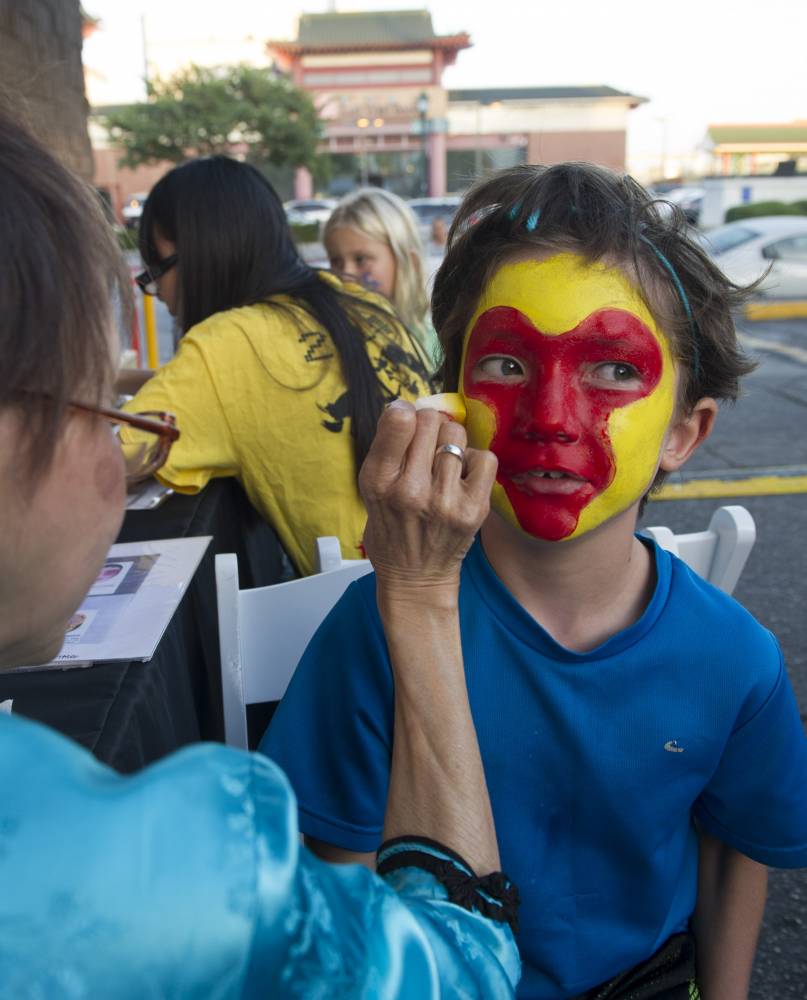 Westival will take place in Braunstone Gate on Sunday, August 30. The street will be closed to traffic with a music stage, a kids’ play area and market stalls selling a selection of goods ranging from local produce to vintage clothes and jewellery.

Several bars will also be putting on evening entertainment.

The event is organised by local businesses and is supported by Leicester City Council, and is now in its second year.

On the same day, Leicester is hosting Sky Ride – a family cycling event – and there will be a cycle park positioned at the top of Braunstone Gate, allowing people to park their bicycles while they join in the festivities.

Temporary pedestrianised areas will be in place for visitors on the day.

Westival is partly funded from the city council’s Gateway Improvement Scheme, which improves key gateways into the city such as Braunstone Gate, Granby Street and the Golden Mile.

It contributes £6,000, with an additional £1,000 coming from ward community funding.

Cllr Andy Connelly, one of the Westcotes ward councillors, said: “I’m really pleased that once again we could support the Westival, after it was such a success last year.

“This is a festival with a real community atmosphere, giving people the chance to meet up and enjoy some free entertainment on one of our most well-known streets, without having to worry about the traffic. I’m sure that once again, lots of people will come out and support it.”

Fellow ward councillor Sarah Russell added: “It will be interesting to see how the temporary pedestrianised areas are received at this year’s event, as we have set up a community forum to gather people’s views on how the area might be improved in the future.”

Organisers of the community-led event were keen to promote local talent, so musicians, dancers and artists from the city and local area will be performing throughout the day.

The daytime festival is designed to appeal to families, couples and groups alike, and the programme of events, which runs from 12 noon to 6pm, is varied enough to appeal to all.

The party will continue into the evening, when festival-goers are expected to descend upon the local bars, pubs and restaurants. There will be bands, DJs and acts performing a range of entertainment.