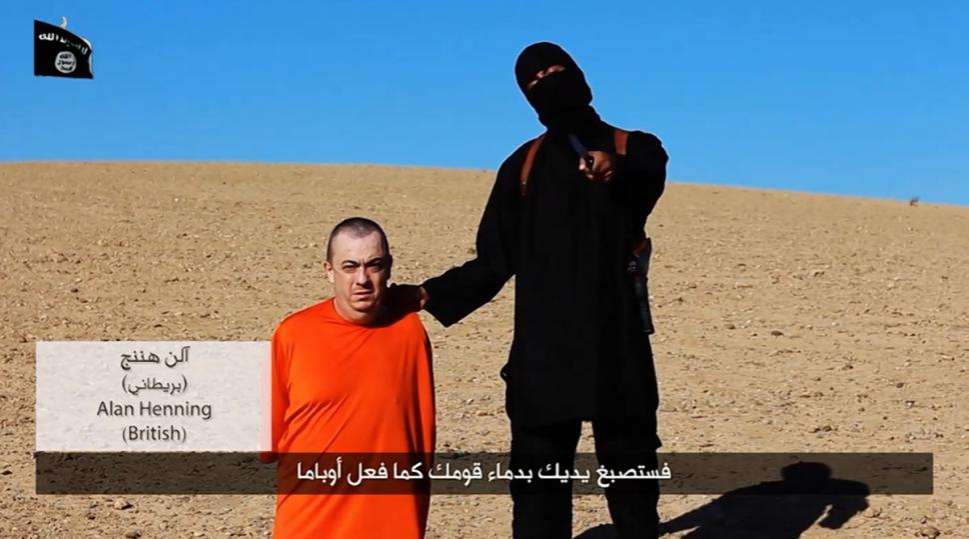 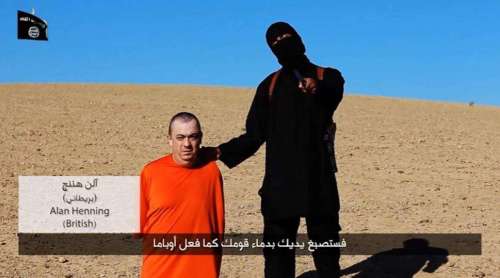 A video purporting to show UK hostage Alan Henning being beheaded has been released by Islamic State militants.

The Salford taxi driver was delivering aid to Syria in December when he was kidnapped and then held hostage by ISIS.

“What a world,” the president of the UN Security Council said late last night as the world reacted with horror and condemnation to the brutal murder of British aid worker Alan Henning.

Footage of the savage execution of the 47-year-old former taxi driver from Salford – who was kidnapped last December in Syria by IS militants – was posted on the internet by the group on Friday night reported Huffington post.

Friends say Henning was never involved in politics or talked about current affairs or religion, and was a cheerful, happy personality, always eager to help others.

As the world reacted with shock to his beheading, Prime minister David Cameron vowed to “hunt down” the terrorists responsible, French president Francois Hollande spoke of his “outrage” at the killing and US president Barack Obama condemned the “brutal murder”.

The video “once again demonstrates the brutality” of the Islamic State group, she said, stressing that council members believe that “such continued acts of barbarism perpetrated by ISIL do not intimidate them, but rather stiffen their resolve” that countries, especially in the affected region of Syria and Iraq, must come together to counter such terrorist groups.

It also stressed that the Islamic State group “must be defeated and that the intolerance, violence and hatred it espouses must be stamped out.”

The council’s rapid response to the video, within a few hours of its release, reflected the international community’s growing alarm at the recent series of beheadings and a special concern over the death of a humanitarian aid worker.