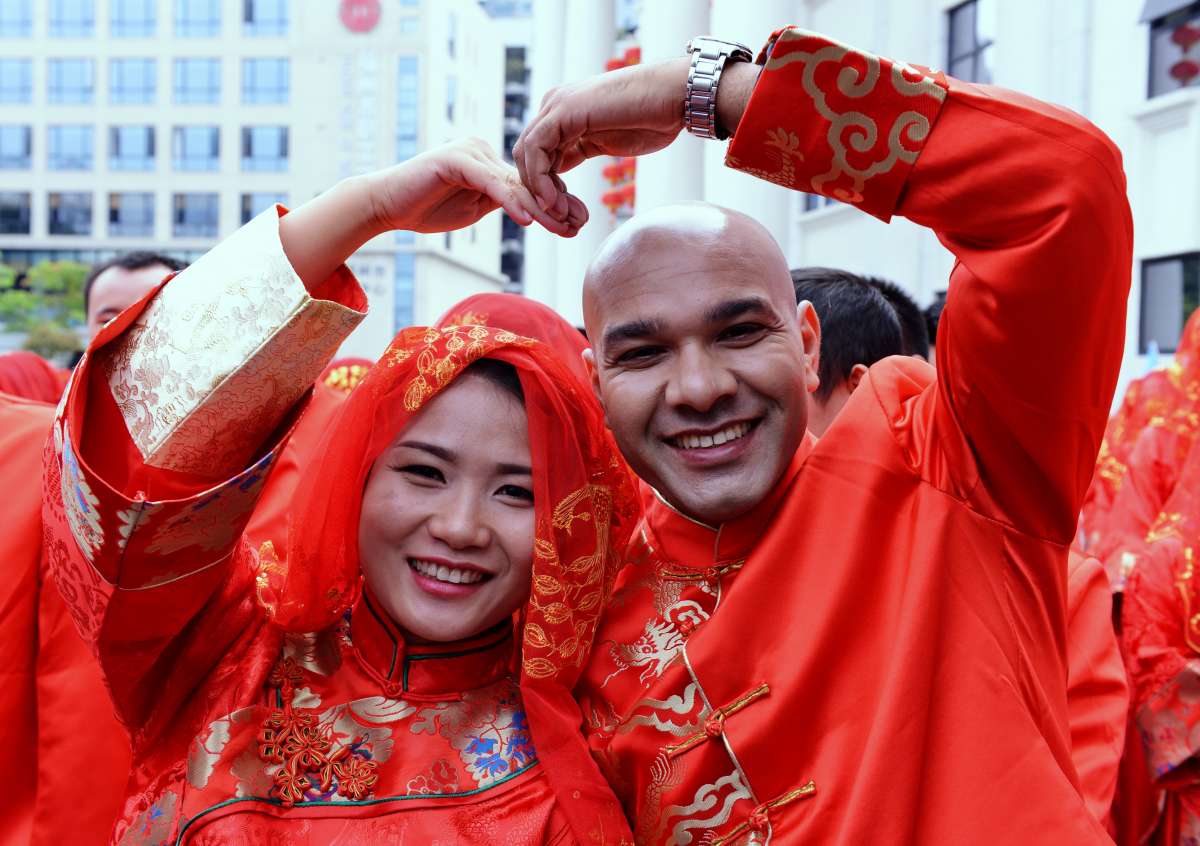 We were invited for dinner at 8.30 pm. We approached the house of the hosts at 9.40 pm and my wife said, drive on, drive on, don’t stop, don’t even slow down.

I roared past assuming there was a crisis. We can’t be the first, she said, there are no cars outside, that looks ridiculous, circle around. Like those planes vectoring in the stack, waiting for clearance, we began to move in ever increasing whirls.

Why are we doing this, I ask, being curious by nature and a dedicated disciple of logic.

There is an unwritten law that if you arrive first you are a peasant, a plebe and someone who has nothing better to do than fetch up at people’s places only one hour late, pathetic to be so desperate. Besides, the caterers will not have set up yet.

So we are pointlessly circling around now when I say, isn’t that the Baruas, in that car. And she says, yes, see they are also circling.

Why don’t we have a flag meeting I say, you know like at the Wagah border and make a peace pact and then we can go in together.

Don’t be silly, go the other way, you don’t want them to notice us, what will they think?

Think, they’ll think we are over an hour late.

You never understand, she says, take the right turn and then the third right, oh look, there go the Munduls, did you notice they have a new car, how did they manage it on his salary.

Now, we are three of us waiting for one of us to park so we can go in and get this party started. Maybe there are half a dozen others going left, left, right, right, aaaaa-void the Vohras, all waiting for the coward in the pack to surrender and open the floodgates.

Now we are ten minutes into this game and then the cell phone rings and it is Asha and she says, where are you guys, I am inside, I sent the driver home, there are already four of us and it is nearly ten.

On the way there, I say, terrible traffic. (Captain to crew, prepare for landing).

As we are parking, the Baruas and the Munduls sail in and we greet each other with plastic excitement and lie through our teeth. Took us ten minutes from home, not bad, say the Baruas. We had to go to another do, Shashi Tharoor insisted, say the Munduls.

We were waiting for one of you to park, I say, having been taught the virtues of honesty in Mrs. Donahugh’s indelible moral science class Form III B in 1956.

Now we enter en masse and the host says, right on time and I turn to Asha and say if you hadn’t sent the driver home we’d have been here thirty minutes ago.