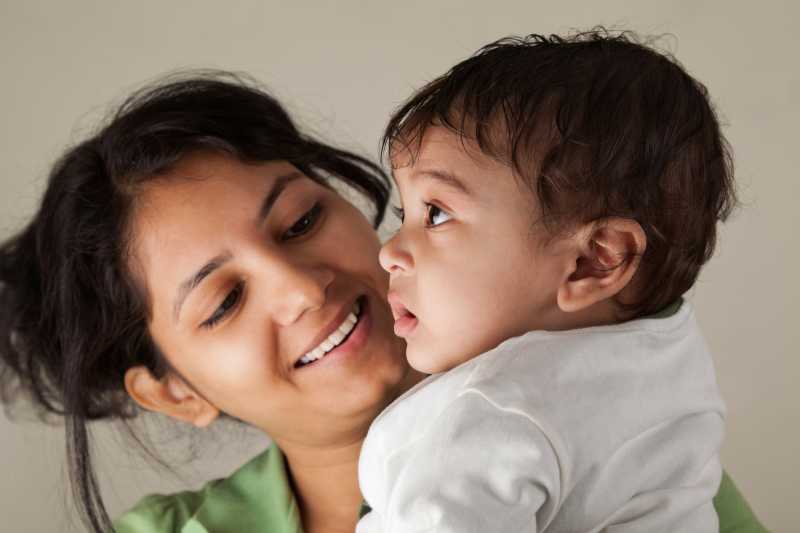 In a study looking at fathers’ verbal interactions with their children, a team of researchers suggests that by tending to avoid baby talk, men may provide a bridge for language acquisition for their children.
Fathers speak to their children more like adults and by doing so they might act as a link to the outside world by helping them deal with unfamiliar speech.

“This is not a bad thing at all — it’s not failing of the fathers,” said lead author Mark VanDam, a professor in the department of speech and hearing sciences at the Washington State University.

VanDam noted that mothers used higher pitch and varied their pitch more when interacting with their child than with adults and fathers talked to their children more like the way they talked to other adults.

The team outfitted pre-schoolers and their parents with recording devices to monitor social interactions over the course of a normal day.

VanDam believes that age and sex of the child might also influence the father’s interactions.

The study will be presented in the 169th meeting of the Acoustical Society of America in Pittsburgh.