While trumpeting their own innocence over their children’s association with extremism, Muslim parents simultaneously protest that the authorities did nothing.  If the families really had no knowledge of such activities, why should the police or schools or social services?….writes Manzoor Moghal 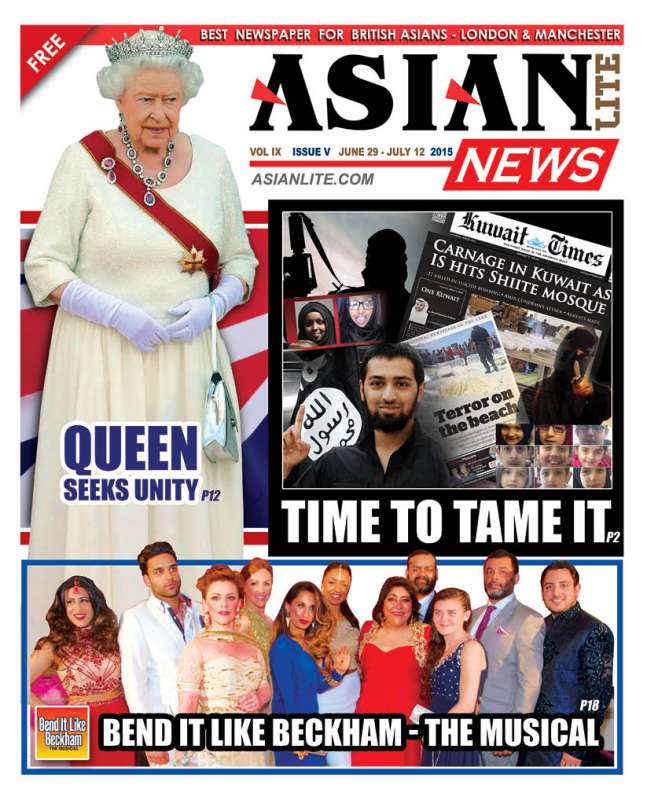 As the lethal cycle of British involvement in jihadism deepens, so the cries of victimhood grow stronger.  The families of recruits to the Islamic State’s barbaric regime seem desperate to pin the blame for the crisis on anyone or anything from supposed negligence by the police to brain washing through the internet rather than accept any real accountability.

The relatives of the three sisters and their nine children from Bradford, West Yorkshire, who have travelled to Syria, complained bitterly that the British police had failed to prevent them joining the Islamic extremists.  It echoes the moaning we heard earlier this year from the families of three East London schoolgirls dubbed the ‘Jihadi Brides’ who joined the Islamic State.

On that occasion, the parents and their lawyer took their complaints to Parliament, arguing that the Metropolitan Police had been ‘a disgrace’ in failing to give sufficient warnings of their daughters’ vulnerability to the zealots.  Of course, it must be extremely distressing for any parent to lose a child into the clutches of ISIS.  But all too often, it is alleged that it is someone else’s fault.  While trumpeting their own innocence over their children’s association with extremism, Muslim parents simultaneously protest that the authorities did nothing.  If the families really had no knowledge of such activities, why should the police or schools or social services?  The eagerness to pass the buck is not just wrong-headed and hypocritical; it also allows extremism to flourish.

Instead of endless pointing the finger at others, the Muslim communities should face up to their own responsibilities.  The fact is that in too many parts of Britain, they have allowed backward looking, insular, reactionary Islamic culture to develop, which has undermined social integration and promoted separatism.

Indeed, there are many Muslim families here in Britain who, despite having potential access to the freedoms and prosperity of our advanced society, have chosen to cut themselves off deliberately for fear of contamination of their faith by the unbelievers.  That wilful separatism is reflected in a host of factors, such as the increasing prevalence of the full veil or burka in Muslim areas.

The burka is in fact just an oppressive import from Saudi Arabia, where there has long been a tradition of men taking multiple wives who are required to be covered up.  So it owes its existence to institutionalised misogyny rather than religious piety.  Indeed, so many of the dress codes, rituals and abstentions that British fundamentalists hold to be integral to Islam, actually undermine the religion.  An essential duty of Muslims is to behave as upright citizens, conscious of the needs of others and determined to set an inspirational example of civic responsibility.  There is nothing Islamic about failing to teach Muslim children about painting and music, or preventing them from attending sports events, or refusing to instil in them respect for other faiths.  This is a Muslim problem and British Muslims have to address it rather than abdicating their responsibilities.