Home COLUMNS Why Sincerity Is A Deadly Combination?
Advertisements

Bikram Vohra looks into the affairs of sincerity in the corporate work. Bikram’s Daily Dose for Asian Lite News readers 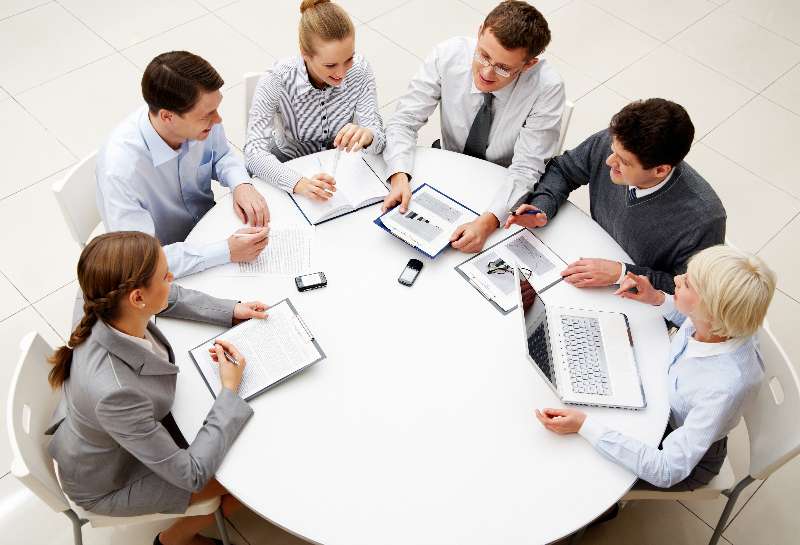 Somebody asked me what I believed was my idea of the worst combination in a staff member. At any level.

I said, sincerity and mediocrity. Deadly combination. You cannot beat it.

It is a corporate conspiracy that wins every time. Pigeons flocking together and you want to be an eagle and they won’t let you fly high, no they won’t. Sincerity is a weapon. Come on time, stay late, always be there, willing, eager even trying.

But he doesn’t have it in him. The sandwich has no jam. He/she doing the best they can but the best is not enough and because of that canopy of A for sincerity you don’t get rid of them. You keep building the pyramid of average and below average, lowering the bar because, paradoxically, while you may not get the work done or raise the standards, they manage to deliver just enough to keep the wheels moving. The power of the pack generates results.

And it comes without the risks created by the high flyers whose brilliance brings with it its own set of problems. Over reaching, having the vision but not the team, being so smart that no one follows the solo drummer.

Maybe mediocrity is a currency. Maybe it is the speed of our world. We don’t need geniuses and we don’t need the best. After all , everything is made by the lowest bidder. Think about that.