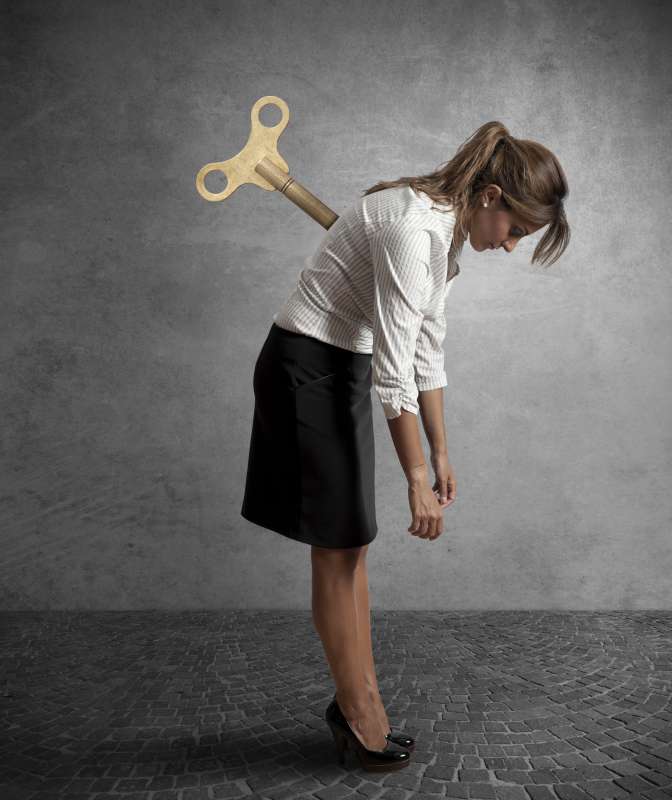 If you are a woman it so happens that by using the word ‘just’ into two of every five sentences you give yourself away. Just coming. Just answering the email….writes Bikram Vohra

I read a very unusual article the other day. All about women and how they surrender their space and become secondary. It is such a fascinating read.

Scientists lady have worked out that one of the reasons why women lose ground in an official environment is because of a word that they use. One would think that the word is sorry or something apologetic or one of popular swear words It is none of these.

It is a simple word. Just.

A four letter word that makes them lose control or come in second. If you are a woman it so happens that by using the word ‘just’ into two of every five sentences you give yourself away. Just coming. Just answering the email. Just looking into the file. Just about to do this. It is apologetic.

Yes, very much so. Also, it is  some sort of a refuge to cover up one’s lack of confidence or nervousness and also a certain kind of element of deceit that comes out, so ask yourself if you are like that. There is a signal out there in that word which sends out a negative message. It is not assertive.

Let’s take an example. You have to send out a mail asking a client to give you an overdue payment.  If you write and say just hoping that you would send it today or just to remind you that it’s over due you send out a signal to the other side that there is wiggle room. Now, you send the same letter without the word ‘just as a prefix. See the difference. I wish to know if the money is coming today. The courier will be at your office to collect the overdue payment.

Now maybe it’s because women were always subordinate and multitasking so they were short of time and they began to use the word just to get a breather. Just, just, just.

Men are inclined to use it much less.

NB: You may not agree with me over this research but think about how much a part of your daily language is the word ‘just’. You have no idea how much more successful and more competitive you might be if you stop using the word ‘just’ so frequently.