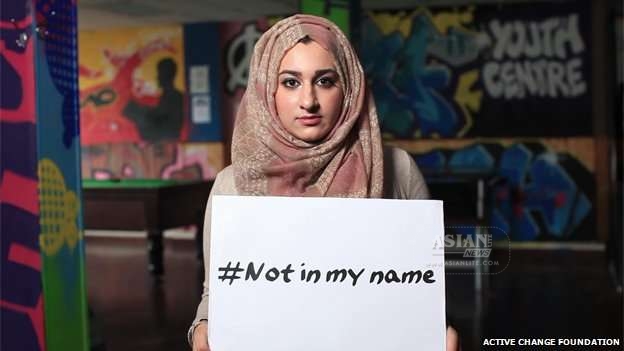 Prime Minister David Cameron said the phrase “you aint no Muslim, bruv,”  stands for  “more than he ever could” about Saturday’s knife attack, which left a 56-year-old with serious injuries.

“Some of us have dedicated speeches, media appearances and sound bites, and everything to this subject but ‘You ain’t no Muslim, bruv’ says it all much better than I ever could,” Cameron said at an event in the Midlands.

On Saturday, a man reportedly wielding a knife stabbed a man and injured two others, in what police are investigating as a terror attack at Leytonstone station in east London.

Before being arrested, the suspect reportedly shouted “this is for Syria” and “all your blood will be spilled” during the incident. The religion of the attacker is not known. But video apparently filmed as police moved in to make the arrest shows commuters lambasting the assailant, with at least one man shouting: “You ain’t no Muslim bruv! You ain’t no Muslim!”