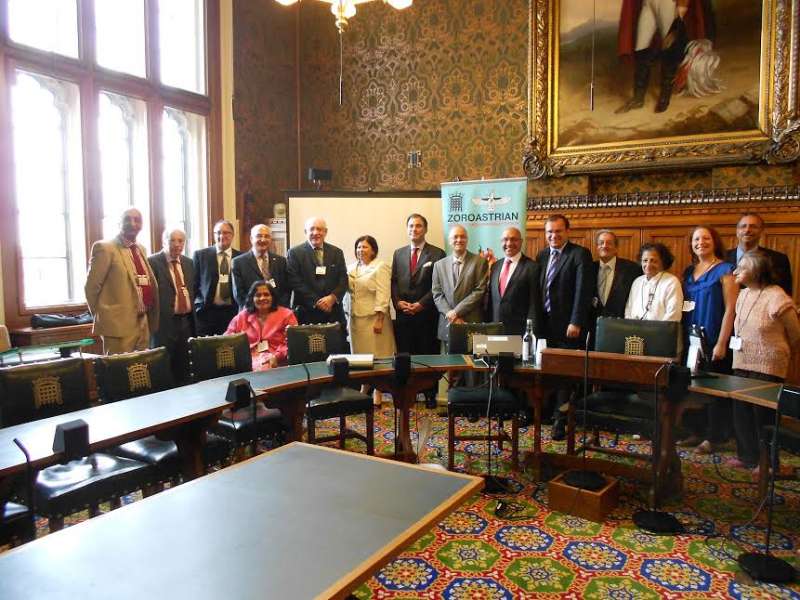 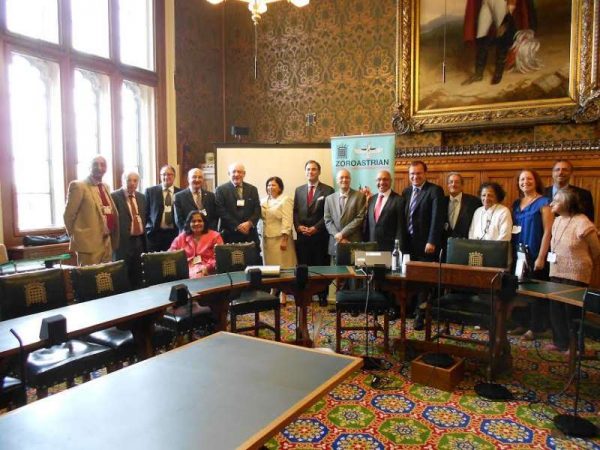 The Zoroastrian All-Party Parliamentary Group (ZAPPG) marked Cyrus the Great Day, a Zoroastrian festival commemorating the life of Cyrus II of Persia,  the first emperor of the Achaemenid empire, the largest empire the world had ever seen by the time of his death in the year 530 BC.

The 29th of October is the official date of Cyrus the Great Day, the anniversary of Cyrus’ entrance to Babylon. The ZAPPG hosted the event in a Committee Room in the House of Lords in association with the Zoroastrian Trust Funds of Europe, gathering together politicians, public figures and academics specialising in the history of the Zoroastrian religion.

The historical figure earned the name Cyrus the Great from his magnanimous tolerance of the religious beliefs and customs of all the territories he conquered. Dr Rashna Writer, author of Contemporary Zoroastrians: An Unstructured Nation gave a talk comparing for the first time the Cyrus Cylinder, containing Cyrus the Great’s teachings, and King John, the English monarch who signed the Magna Carta. This was followed by Prof. Almut Hinze’s lecture on the history of religious freedom and tolerance in Persia, focusing on modern Iran where, in 1971, the Shah argued that he was Cyrus’ natural successor.

The Zartoshty Professor of Zoroastrianism at SOAS in London, Prof. Hintze, also indicated that it has also been suggested that the Cyrus Cylinder was the first declaration of human rights. The event concluded with a presentation from Dr John Curits OBE FBA, CEO of the Iran Heritage Foundation.