Mark Zuckerberg apologises for the data debacle and said he was ready to testify before Congress. Although Facebook employs a small army of lawyers and lobbyists in Washington, Zuckerberg himself has never testified before a congressional committee….reports Asian Lite News

Facebook CEO Mark Zuckerberg has apologised for the data debacle that has upended the social media giant and said he was ready to testify before Congress, a media report said.

“The short answer is I’m happy to if it’s the right thing to do,” Zuckerberg said in a CNN interview on Wednesday night.

“What we try to do is send the person at Facebook who will have the most knowledge.

Although Facebook employs a small army of lawyers and lobbyists in Washington, Zuckerberg himself has never testified before a congressional committee. 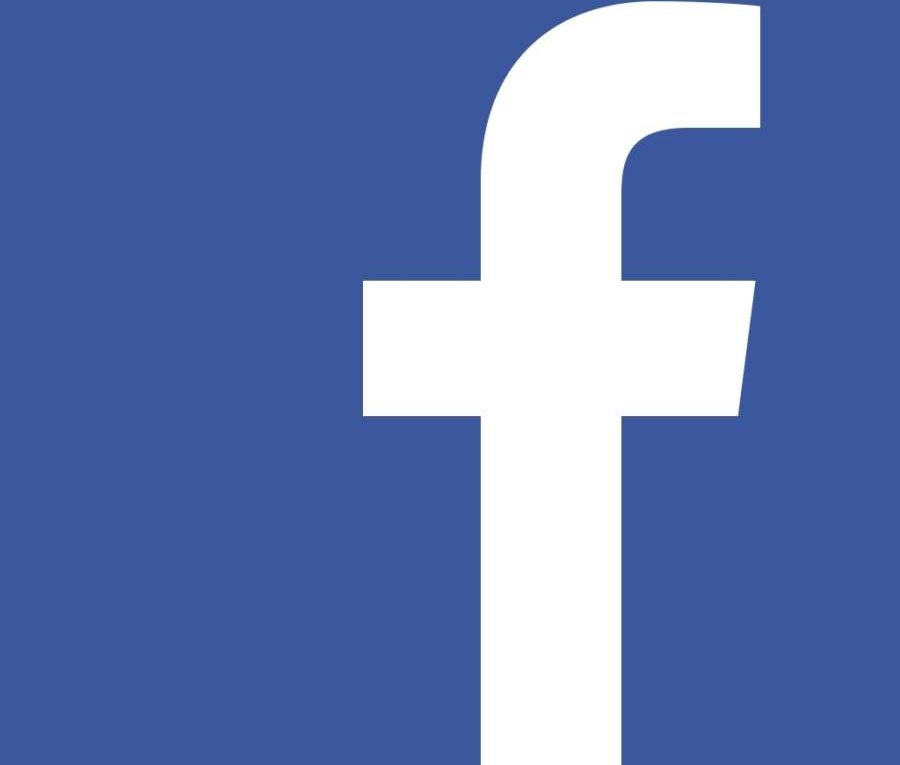 Politicians have called for Zuckerberg to testify before their legislative bodies in the five days since the Cambridge Analytica scandal erupted.

The data firm, which has ties to President Donald Trump’s campaign, reportedly accessed information from about 50 million Facebook users without their knowledge, CNN reported.

Facebook has said that the data was initially collected by a professor for academic purposes in line with its rules. The information was later transferred to third parties, including Cambridge Analytica, in violation of Facebook’s policies.

Zuckerberg broke his silence on the issue earlier on Wednesday with a post on his personal Facebook page laying out a series of steps the company would take to better protect user data.

“I want to share an update on the Cambridge Analytica situation — including the steps we have already taken and our next steps to address this important issue. I’ve been working to understand exactly what happened and how to make sure this doesn’t happen again,” the CEO wrote.

“The good news is that the most important actions to prevent this from happening again today we have already taken years ago. But we also made mistakes, there’s more to do, and we need to step up and do it,” he added. 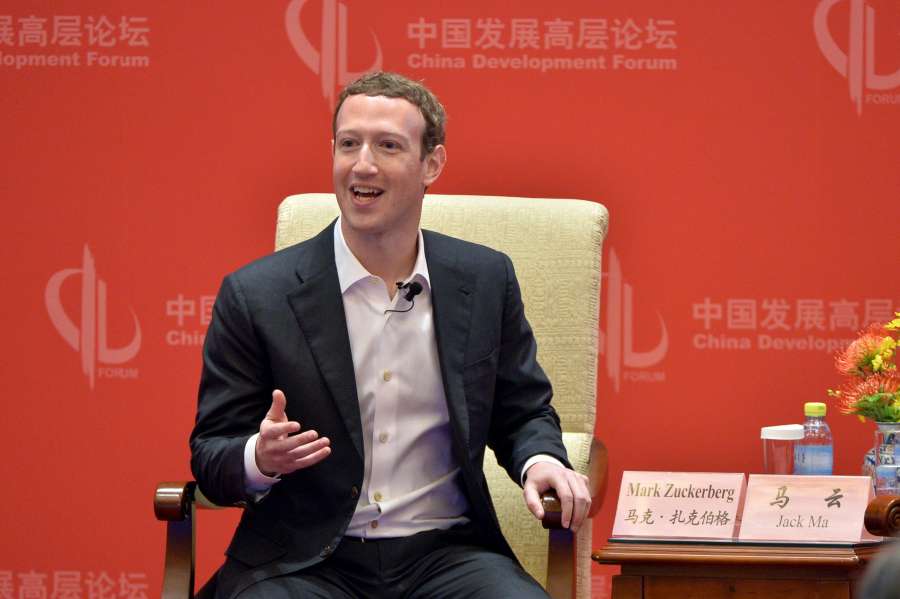 In an interview, Zuckerberg suggested that the question was not whether Facebook should be regulated so much as how best to do it.

“I’m not sure we shouldn’t be regulated,” Zuckerberg said. “There are things like ad transparency regulation that I would love to see.”

Zuckerberg was criticised by some on social media for his post for stopping short of an outright apology. He rectified that in the interview.

“This was a major breach of trust, and I’m really sorry that this happened… We have a basic responsibility to protect peoples’ data.”

The CEO was now pledging to further restrict developers’ access to user data. Facebook will also investigate all apps with access to large amounts of user data.

Zuckerberg also expressed regret for not doing more to take action against Cambridge Analytica when the issue came to the company’s attention in 2015.

“We need to make sure we don’t make that mistake ever again,” he said.