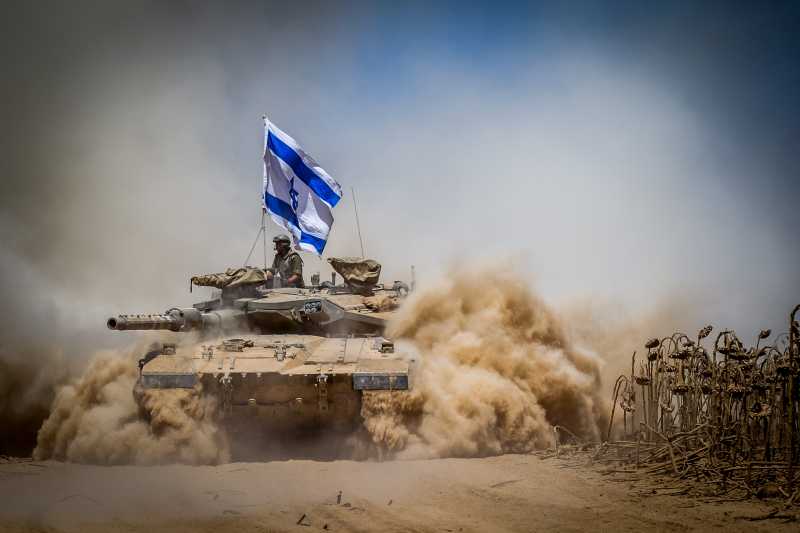 The US and UN condemned the resumption of attacks between Gaza and Israel Friday, urging both sides to cease hostilities, media reported.

Israel renewed strikes on Gaza soon after a three-day truce expired, saying it was in response to rocket fire by Hamas, BBC reported. White House spokesman Josh Earnest said the parties should work towards a “sustainable ceasefire”.
The UN said more suffering for civilians was “intolerable”. Hamas, however, rejected an extension to the truce saying Israel had failed to meet its demands.
Five people were killed Friday in Gaza, while two Israelis were injured by mortars. More than 1,900 Palestinians, mostly civilians, have been killed in four weeks of violence in the Gaza Strip, the UN said.
Sixty-seven people have died on the Israeli side.
Egypt, which is mediating between Israel and the Palestinians, has called for both sides to resume talk.