The Director-General of WHO and presidents of west African nations impacted by the Ebola virus disease outbreak will meet on Friday in Guinea to launch a new joint US$ 100 million response plan as part of an intensified international, regional and national campaign to bring the outbreak under control. 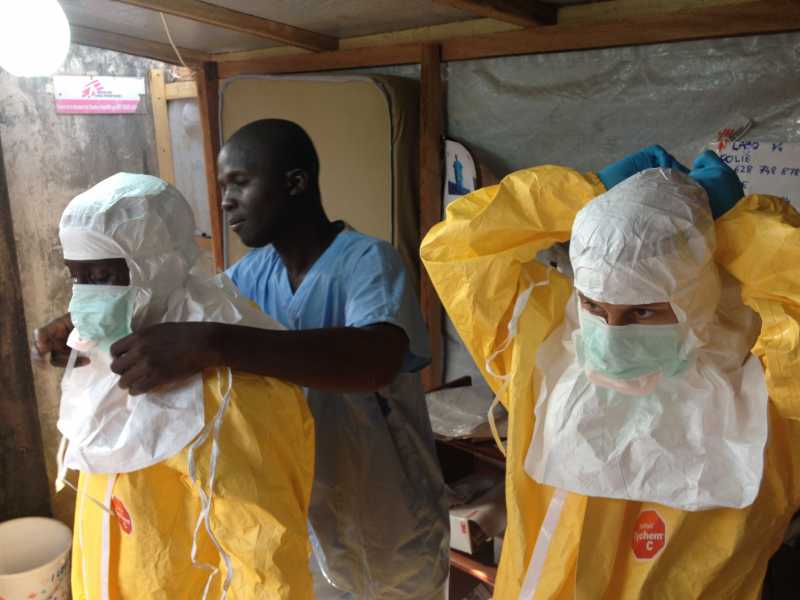 “The scale of the Ebola outbreak, and the persistent threat it poses, requires WHO and Guinea, Liberia and Sierra Leone to take the response to a new level, and this will require increased resources, in-country medical expertise, regional preparedness and coordination,” says Dr Chan. “The countries have identified what they need, and WHO is reaching out to the international community to drive the response plan forward.”

The Ebola Virus Disease Outbreak Response Plan in West Africa identifies the need for several hundred more personnel to be deployed in affected countries to supplement overstretched treatment facilities. Hundreds of international aid workers, as well as 120-plus WHO staff, are already supporting national and regional response efforts. But more are urgently required. Of greatest need are clinical doctors and nurses, epidemiologists, social mobilization experts, logisticians and data managers. The plan also outlines the need to increase preparedness systems in neighbouring nations and strengthen global capacities.

Key elements of the new plan, which draws on lessons learnt from other outbreaks, include strategies to: stop transmission of Ebola virus disease in the affected countries through scaling up effective, evidence-based outbreak control measures; and prevent the spread of Ebola virus disease to the neighbouring at-risk countries through strengthening epidemic preparedness and response measures.

WHO and affected and neighbouring countries will renew efforts to mobilize communities and strengthen communication so that people know how to avoid infection and what to do if they fear they may have come into contact with the virus.

Improving prevention, detecting and reporting suspected cases, referring people infected with the disease for medical care, as well as psychosocial support, are key. The plan also emphasizes the importance of surveillance, particularly in border areas, of risk assessments and of laboratory-based diagnostic testing of suspected cases. Also highlighted is the need to improve ways to protect health workers, a scarce resource in all three countries, from infection.

Finally, reinforcing coordination of the overall health response is critical. In particular, this includes strengthening capacities of the WHO-run Sub-regional Outbreak Coordination Centre, which was opened this month in Conakry, Guinea, to consolidate and streamline support to West African countries by all major partners and assist in resource mobilization.

The scale of the ongoing outbreak is unprecedented, with approximately 1323 confirmed and suspected cases reported, and 729 deaths in Guinea, Liberia and Sierra Leone since March 2014