WikiLeaks founder and Australian citizen Julian Assange, who was arrested in London, will not be given any “special treatment” by his home country, Prime Minister Scott Morrison said…reports Asian Lite News

Speaking to Australia’s national broadcaster ABC News on Friday, Morrison said Assange “will get the same treatment as everybody else”.

Assange, who’s accused of one of the largest leaks of classified information in the US, was arrested and removed from the Ecuadorian Embassy in London on Thursday, where he had been living for nearly seven years after seeking asylum there.

He now faces potential extradition to the US, which has put in a request for him. The Justice Department announced a criminal charge against Assange, accusing him of conspiring with former American Army intelligence analyst Chelsea Manning to hack into a classified US government computer.

He was also found guilty of skipping bail by a UK court.

“When Australians travel overseas and they find themselves in difficulties with the law, well, they face the judicial systems of those countries, it doesn’t matter what particular crime it is they’ve alleged to have committed. That’s the way the system works,” Morrison told ABC.

“Assange will get the same support that any other Australian would … he’s not going to be given any special treatment.”

Ecuador, which took Assange in when he was facing a Swedish rape investigation in 2012, said it was rescinding asylum because of his “discourteous and aggressive behaviour” and for violating the terms of his asylum.

Assange’s lawyer Jennifer Robinson had said her client was “arrested not just for breach of bail conditions but also in relation to a US extradition request”.

On Friday, she said the Australian government should do more to intervene in the case, according to SBS News.

“It is time for the Australian government to step up and do what it should have done in 2010 when we asked them to do the first time, which is to reach out to the US, our ally and ask this prosecution be closed.

“This is a matter of free speech. It is an Australian citizen who faces years, potentially decades or life in prison for having published material that the Walkley Awards gave him the most outstanding contribution to Australian journalism for.”

She said the legal team will fight the extradition request “all the way”, saying the move was a “dangerous precedent” and threat to free speech.

“This precedent if he is extradited means any media organisation, any journalist anywhere in the world, who publishes truthful information about the US could face extradition and prosecution there.” 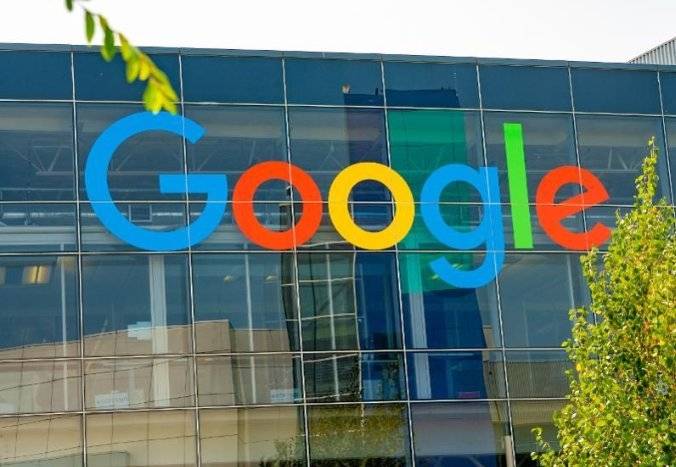 Google rolls out $53bn in benefits to businesses in Australia 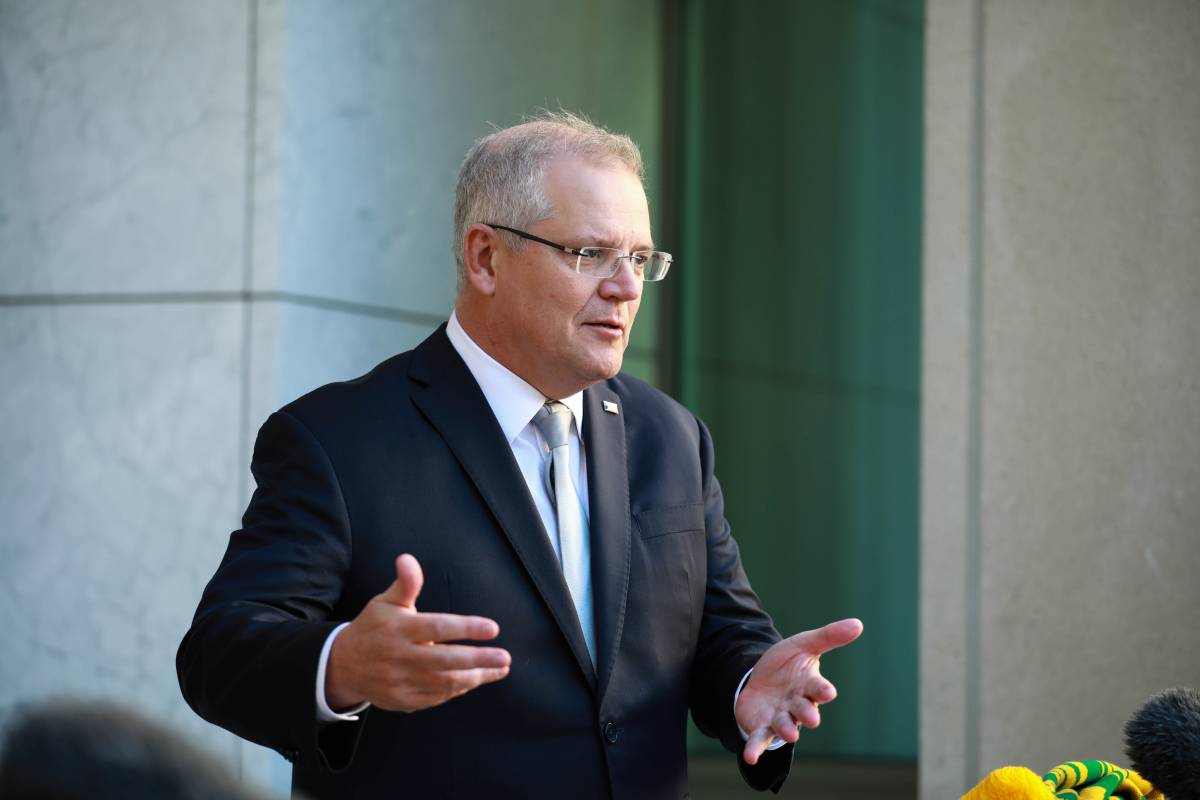