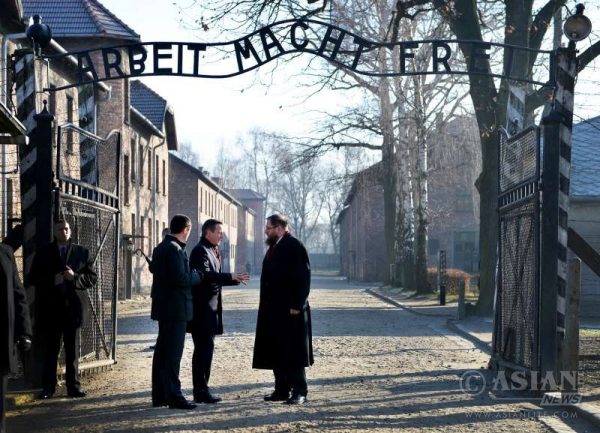 A 94-year-old former Auschwitz death camp guard was convicted of accessory to the murder of over 170,000 people, and sentenced to five years in jail on Friday.

A court in German city of Detmold ruled that Reinhold Hanning, the former guard, participated as an accessory to the killing of more than 170,000 people from 1942 to 1944 at Auschwitz in Nazi-occupied Poland, Xinhua news agency reported.

“He was in Auschwitz for nearly two and half years and thus supported the mass murder,” said the judge.

At least 1.1 million people were killed at Auschwitz death camp during the second World War, most of them Jews.

During the trial which started in February, Hanning said he was ashamed that he was aware that innocent people were murdered every day in gas chambers, but did nothing to stop it.

Hanning’s defence lawyers had requested an acquittal, arguing that there were no evidence of Hanning’s direct involvement in concrete action and he had not beaten or killed anyone.