Turkish President Recep Tayyip Erdogan will make major reforms in his organisations and AKP before the 2019 elections….reports Asian Lite News 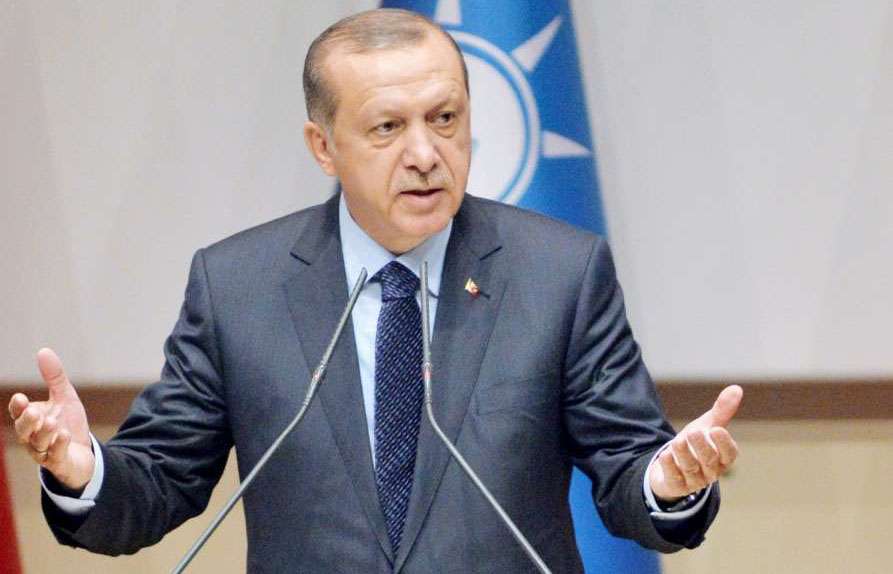 Turkish President Recep Tayyip Erdogan said the ruling Justice and Development Party will make major changes in its structure before the 2019 elections.

“Starting with our organisations, we are determined to bring serious renovation and change to our party,” Erdogan said at a council meeting at Giresun, a province by the Black Sea, state-run Anadolu Agency reported.

Erdogan said the 2019 president and parliament elections would be very important for Turkey, and he did not want his AKP lose in elections.

Erdogan was re-elected as head of AKP on May 21, 2017. As President, he was barred from the party due to political neutral, but constitutional amendments ratified by referendum in April ended that prohibition.

He had led the party for 13 years starting from its foundation in 2001.