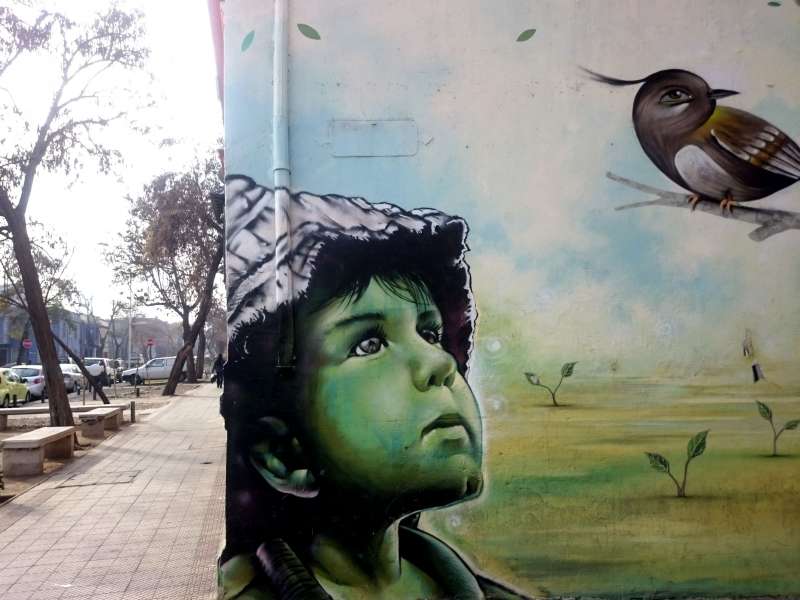 Nearly half of the parents in Britain think heavy social media use is hampering their children’s moral development, a British poll revealed on Saturday.

Only 15 per cent of parents thought that popular social media websites such as Facebook provided a positive influence on a young person’s character, said the poll from the Jubilee Centre for Character and Virtues, University of Birmingham.

The team of researchers found that 40 per cent of parents were “concerned” or “extremely concerned” about the negative and potentially harmful impact of social media.

“There are some surprising findings in the poll, not the least the low level of agreement that social media can enhance or support a young person’s character or moral development,” lead researcher Dr Blaire Morgan said in a university statement.

According to the report, 24 percent of the respondents said forgiveness and self-control were the qualities that were least present in them, followed by honesty (21 per cent), fairness (20 per cent) and humility (18 per cent).

“Sixty percent of parents named anger and hostility as the most negative trait displayed, followed by arrogance (51 per cent), ignorance (43 per cent), bad judgment (41 per cent) and hatred (36 per cent),” the report noted.

Meanwhile, the top five character strengths promoted at least once a month on social media sites were identified as humour (52 per cent), appreciation of